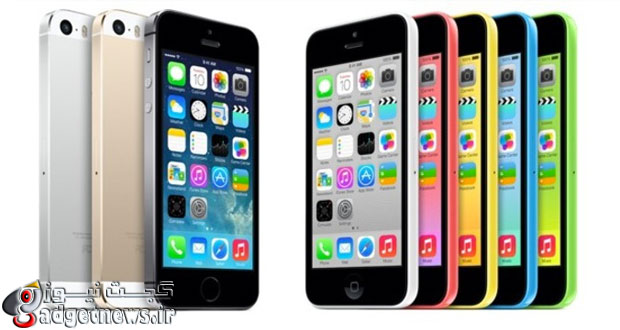 According to Kuo, it seems that the issue in production is due to the device’s in-cell touch panel, along with low-yield casing and chassis problems. For those unfamiliar, in-cell panels is what helped Apple achieve a thinner iPhone 5 as it essentially did away with one extra layer in the touchscreen display.

You would think that Apple would have a handle on things by now, but we guess the larger size gave Apple and their manufacturing partners a bit of trouble. However Kuo notes that the 4.7-inch problem is apparently easier to fix and that if there are any delays, it won’t be as extreme, so perhaps we might be looking at supply constraints instead of a pushed back release.

In any case take it with a grain of salt for now but if the rumors are anything to go by, we guess we can look forward to hearing more about the iPhone 6 on the 9th of September, so be sure to check back with us then for the details! 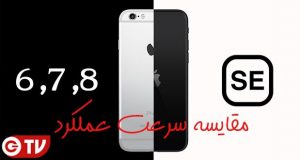 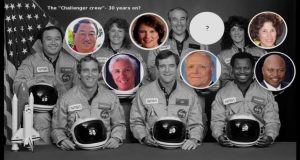 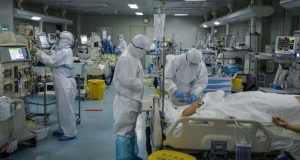