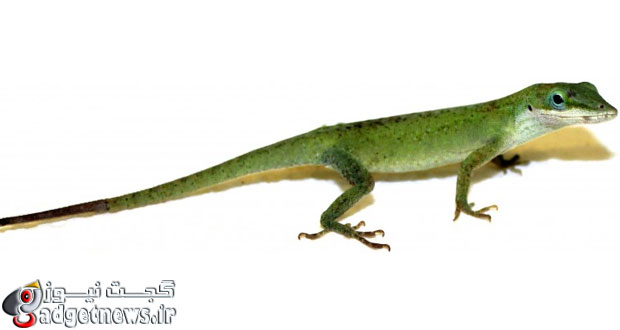 If you ever had a pet lizard as a child, it was quite likely a green anole. As is the case with other lizards, they have the ability to break off their own tail when attacked by a predator, and then regrow it. Scientists from Arizona State University recently announced that they have cracked the code regarding that tail regrowth process, and are now hoping that it could be applied to the field of regenerative medicine.

According to Prof. Kenro Kusumi, lead author of a paper on the study, lizards are the most closely-related animals to humans that can regenerate entire appendages. They also share the same “genetic toolbox” as us, so it’s theoretically possible that we could do what they do, if only we knew which genes to use and in what amounts.

Through molecular and computer analysis of anoles, it was discovered that they activate at least 326 genes in various locations throughout the tail, during the regeneration process. Among these are genes associated with wound healing, embryonic development and hormonal regulation.

Furthermore, the researchers identified one type of satellite cell that plays a key role in the process – humans also possess these cells, which are precursors to skeletal muscle cells.

“Using next-generation technologies to sequence all the genes expressed during regeneration, we have unlocked the mystery of what genes are needed to regrow the lizard tail,” said Kusumi. “By following the genetic recipe for regeneration that is found in lizards, and then harnessing those same genes in human cells, it may be possible to regrow new cartilage, muscle or even spinal cord in the future.”

The research paper was published this week in the journal PLOS One. 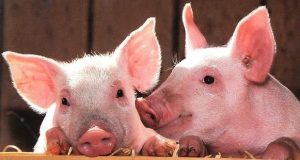 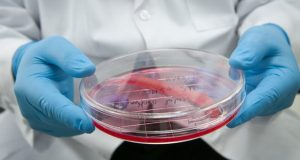