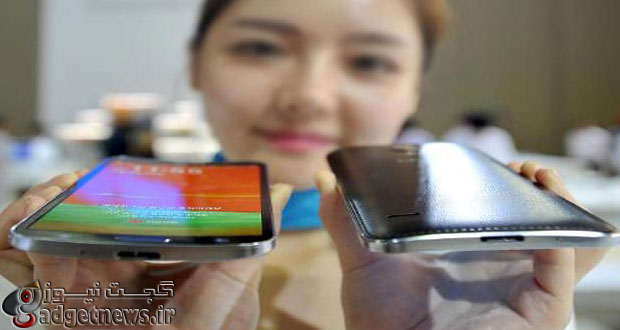 No 4G or LTE Support
Comes only with 8 GB internal storage
Only 720p HD Display
No NFC Support
Single Sim Support only
No Android 4.4 Kitkat out of the box

An interesting look at the new clone from HDC, the HDC Galaxy Note 4 Max comes with a unique Curved or rounded Display (you may refer to the videos below for more information). Although the technology has been adapted by LG on their flagship devices. HDC’s vision of the upcoming Galaxy Note 4 is catchy and might be the next trend for new upcoming smartphones.

Other notable features, the phone only supports Single Micro Sim with 3G support up to HSDPA+ speeds and WCDMA (international support) frequencies. Although 3G frequencies are limited in the sense it is only dual band 3G smartphone. There is also no NFC support although features such as gesture control, smart scroll are readily available.

For the aesthetics and looks, you may refer to the videos below. Underneath is a decent 2800mAh battery. The same size with the Galaxy S5, however, because of its bigger phablet size display, a bigger capacity is welcome. 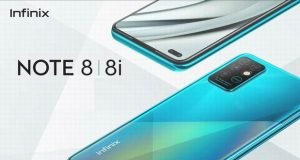 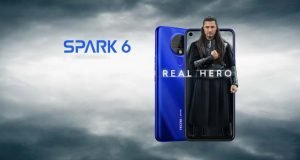 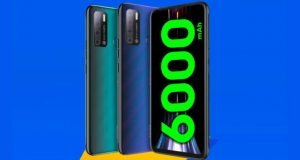