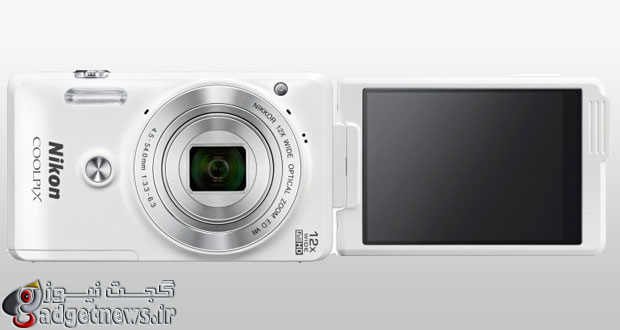 Nikon Coolpix S6900 stands up as yet another selfie camera

Nikon Coolpix S6900 stands up as yet another selfie camera

The Nikon Coolpix S6900 is the latest camera to be marketed on its selfie-friendly credentials. Announced ahead of Photokina, the 16-megapixel shooter features a vari-angle touchscreen and a built-in camera stand to make the framing of self-portraits easier, and mean they don’t all feature an out-stretched arm. There’s also Wi-Fi and NFC so you can get those all-important selfies onto social media sites posthaste.

In terms of core photographic specs, the Coolpix S6900 is a decidedly mid-range compact camera, though it should still produce better quality images than most smartphones. It uses a 16-megapixel 1/2.3-inch type CMOS sensor and a 25–۳۰۰-mm equivalent F3.3-F6.3 zoom lens. With an EXPEED C2 image processor it boasts an ISO range of 125 to 6,400 and can fire off eight frames per second.

It also uses a 4-axis Hybrid Vibration Reduction (VR) system to help reduce the number of shots which come out blurry because of camera wobble. This could also come in handy when shooting video, which it can do in Full HD 1080/60i. But these aren’t the reasons most buyers will opt for the S6900, that’ll be because they want to take more flattering selfies and share them with the world.

The main feature to make shooting selfies easier, is the vari-angle three-inch LCD touchscreen which has 460K dots, and folds out to the side of the camera so users can see themselves when shooting. There’s also a built-in camera stand to give added stability whether in horizontal and vertical orientation. A shutter-release button is included on the front of the camera, but gesture control also lets users control shoot stills and record video with a wave of the hand rather than relying on a self timer.

Like the Sony KW1 perfume-cam, there are also a selection of modes and features which are designed to make users look better in their photos. Glamour mode can be used while shooting with the option to select Skin softening, Powder, Soft and Super vivid images. Glamour retouch allows users to soften skin tones, whiten teeth and even apply digital make-up effects. A Self-Collage mode takes multiple shots and combines them into one photo-montage.

Once they’ve got that selfie masterpiece sorted, users can then share it via the built-in Wi-Fi, with NFC making the process even more simple for compatible devices. The Nikon Wireless Mobile Utility app is available for iOS and Android, and also allows for remote shooting.

Availability and pricing of the Nikon Coolpix S6900 is still to be confirmed, but it when it does hit store shelves it will be in black, white and pink guises. 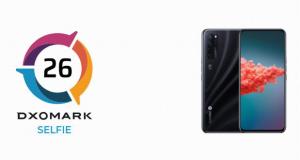 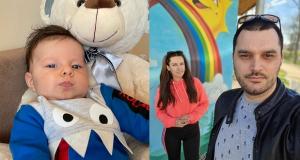 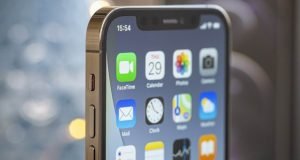