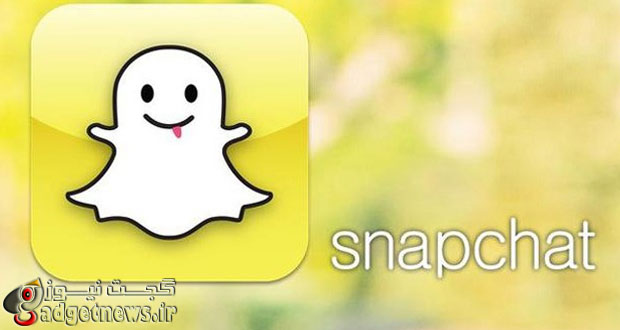 Hackers have warned that thousands of nude images sent via the mobile-messaging service Snapchat, many of which users believed self-destructed after being sent, are to be released online in a searchable database.

Messaging boards on the notorious website 4chan have been filling up with news of the imminent leak, already being referred to as “The Snappening.”

It comes just weeks after hundreds of celebrity nudes were leaked online through the same site, following a hack of Apple’s iCloud that has come to be referred to as the Fappening.

Earlier this week an anonymous 4chan user claimed to have hacked into Snapsave, an image-saving service that allows users of Snapchat to store pictures received before they self-destruct. 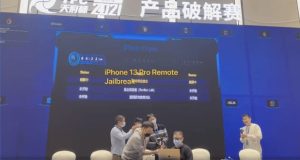 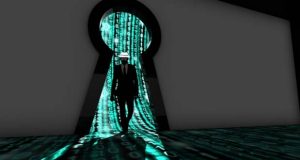