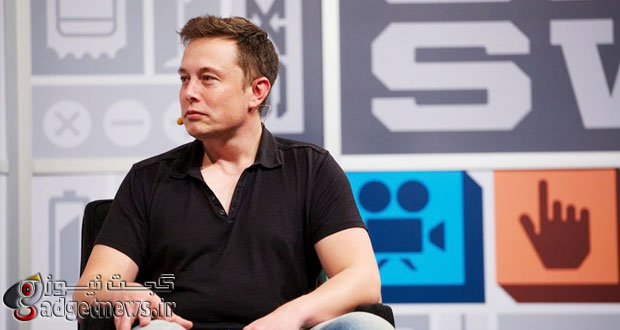 Elon Musk may be getting into the satellite business

Elon Musk may be getting into the satellite business

Elon Musk, the chief executive of automotive company Tesla — which reported a $75 million loss earlier this week and delayed, again, its Model X SUV — is considering global internet satellites as his next venture, The Wall Street Journal reported.

Musk is exploring a partnership with Greg Wyler, founder of WorldVu Satellites Ltd, to launch about 700 satellites, The Wall Street Journal says. The satellites would weigh less than 250 pounds, which is about half the size of the smallest current satellites used commercially for communication. The current largest fleet is about 10 times smaller. The effort may cost $1 billion or more, and the project “is in a formative stage, and it isn’t certain Mr. Musk will participate.” Musk’s SpaceX would be a likely candidate for launching the satellite swarm, though no agreement is yet in place.
Internet from above is having a moment. In April this year, Google outbid Facebook for Titan Aerospace — a company that makes drones. Reportedly, Google will use the drones to deliver internet connections to remote areas. And that’s in addition to Google’s other internet-from-above idea: data-beaming balloons, dubbed Project Loon.

Musk clearly has a lot of ideas. Last year, Musk unveiled plans for a so-called Hyperloop, a high-speed train meant to link Los Angeles and San Francisco. A year later, nothing serious has materialized. 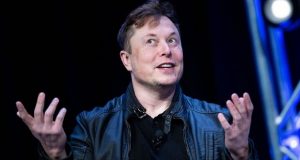 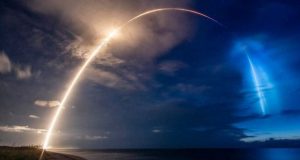 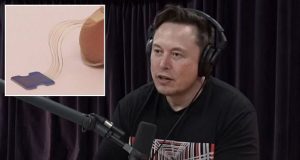