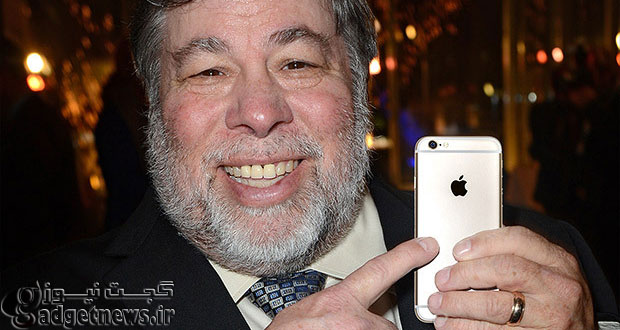 Apple co-founder Steve Wozniak has not worked at the company he created with Steve Jobs for nearly three decades, but his thoughts are still well respected within the tech community. In a recent interview with CNN at Capital One’s new Innovation Center in Plano, Texas, he offered up his latest opinion: Apple should have made a larger iPhone three years ago.

“Apple could have had a much bigger share of the smartphone market if it had a larger-screen iPhone for the past three years,” Wozniak told CNNMoney from Capital One’s new Innovation Center in Plano, Texas. “It could have competed better with Samsung.”

The latest numbers from research firm IDC show that Samsung was the top smartphone maker with nearly 24% market share in the third quarter, while Apple trailed behind in second with 12% market share during the three-month period ending September.

Despite being an Apple co-founder, Wozniak is not devoted to the brand by default. Instead, he likes to try out different tech products and see which devices suit him best. “Tech is like a song,” said Wozniak. “You can get all the details from someone else, but you’re not sure you like it until you hear it for yourself.”

Wozniak also mentioned that he was an early adopter of smartwatches, noting that he once strapped an iPod nano to his wrist. Nevertheless, despite trying out some of the first smartwatches to hit the market, Wozniak kept going back to his smartphone because he felt a larger display was still needed.

“I kept saying that I’d like to have a smartphone on my wrist, so I bought a few smartwatches when they first came out.” Wozniak said. “I got rid of them so quick. I got real negative on smartwatches.”

When questioned on the Apple Watch, Wozniak expressed that he feels it is not much more than a glorified fitness tracker. “It’s more distinctive than all the others,” Wozniak said in reference to the Apple Watch. “And who knows? It might sell well. There are a lot of wrists out there.”

In just a matter of months, we’ll find out for sure. 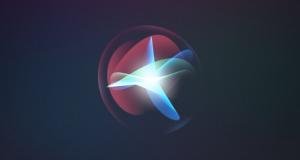 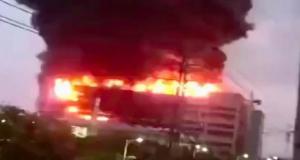