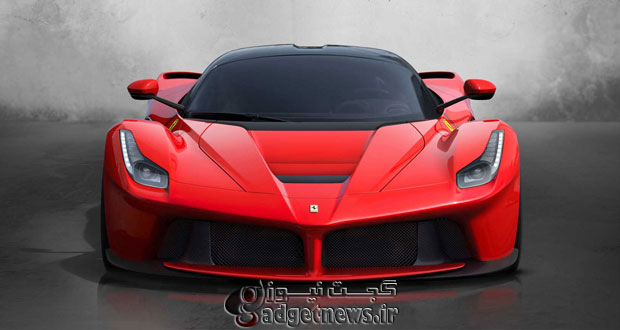 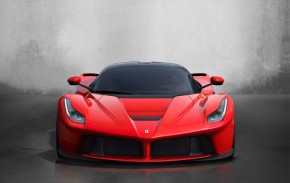 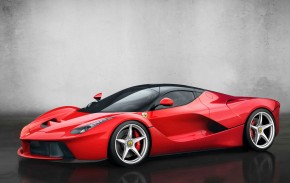 It will produce 1050bhp which is 100bhp more than the road going LaFerrari and 50% more power than a 2014 Formula 1 car. The LaFerrari XX will use the same powertrain as the LaFerrari dismissing earlier rumours of a F1-issued turbo V6. This means the naturally aspirated V12 and the electric motor which will be upgraded to produce an insane 1050bhp. Furthermore the extra power will be coming from the V12 rather than the electric modules.

A standard road going LaFerrari goes 0-62mph in 2.9 seconds, 0-124mph in under 7 seconds so we can only imagine the result from the track version LaFerrari. And just like the Ferrari Enzo FXXs, the LaFerrari XXs will also be kept at Maranello where they will be maintained by Ferrari’s team. “We don’t want them going to collections, we want them to be driven” said Top Gear’s insider source. Similarly to the Enzo FXX which was limited to 30 cars, we can expect the same production run if not less for the LaFerrari XX.

Price has not been revealed but we can guess it being similar to McLaren P1 GTR‘s £2million. However sadly the LaFerrari XX will not be able to qualify for any existing race series so there won’t be any LaFerrari XX vs McLaren P1 GTR action, at least for now. 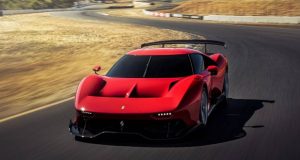 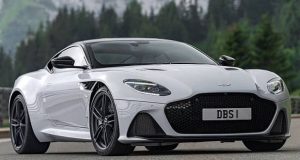 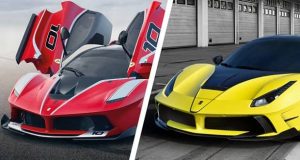