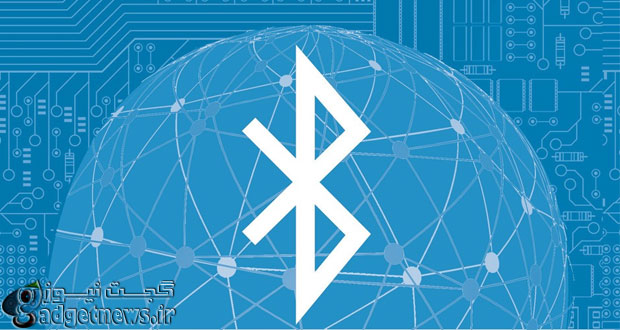 Bluetooth 4.2 aims to shield your smartphone from prying beacons

Bluetooth 4.2 aims to shield your smartphone from prying beacons

Bluetooth is getting a big upgrade. The organization in charge of the spec just announced Bluetooth 4.2, which brings more features: faster connections, more privacy controls and better Internet connectivity.

We take Bluetooth for granted these days — the tech is present in virtually every device that connects wirelessly. That ubiquity has occasionally been a vulnerability, however, and the term “bluesnarfing,” the act of covertly accessing a phone or other device via an unused Bluetooth connection, is well-known in the security community.

See also: Moto Hint: A good Bluetooth earbud if you have the right smartphone
The rise of beacons — usually used by retailers to connect with customers’ phones within stores to push relevant alerts — presents a new issue: How can a user ensure they see only the alerts they want to see? Bluetooth 4.2 promises to deal with this exact issue, making it much more difficult to track a user through beacons if they haven’t specifically opted in.

Finally, the new spec adds support for the newer IPv6 protocol, meaning Bluetooth 4.2 devices will have an easier time connecting directly to the Internet — specifically, the Internet Protocol Support Profile (IPSP) via IPv6/6LoWPAN. That’s great news for smart home-type sensors, since the spec will enable users to access and manage them directly from the Internet.

You shouldn’t have to wait too long to start enjoying the benefits of Bluetooth 4.2. Bluetooth 4.1 devices should be updatable to the new spec, although it’s up to manufacturers to issue it through firmware updates. The first of those should start to roll out in a month or two.

Have something to add to this story? Share it in the comments. 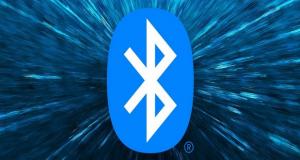 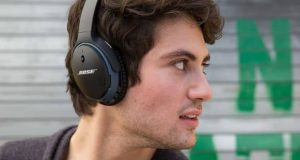