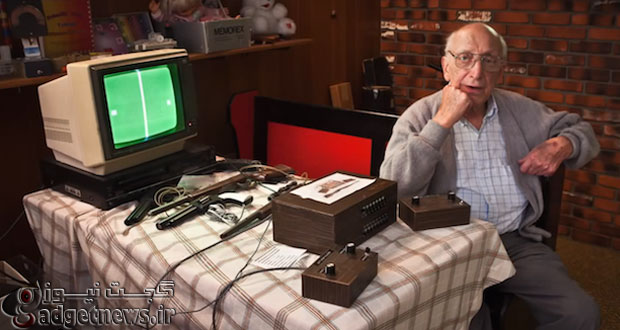 Ralph Baer, developer of the first video game console and widely considered to be the father of video games, has passed at the age of 92, according to a report from Gamasutra. Baer developed the Brown Box, as well as a design that was eventually licensed to Magnavox and released to the public as the Magnavox Odyssey in 1972.

Baer’s portfolio also includes development of the first lightgun game in 1967, and the electronic call-and-response Simon toy in 1979. Bear was named one of The National Medal of Technology and Innovation Laureates in 2004 and was recognized for his work with several other notable awards, including the GDC Pioneer Award in 2007. 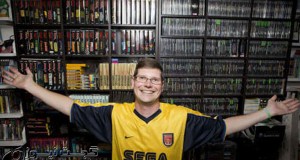