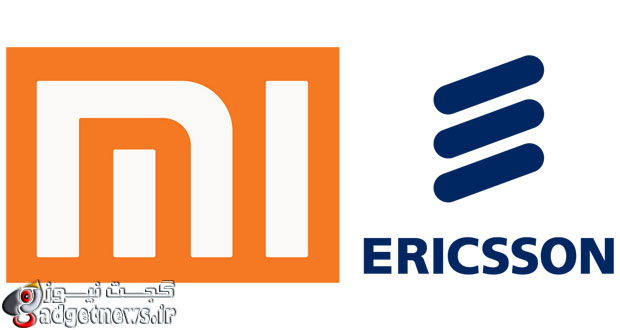 Xiaomi confirms sales have been suspended in India

Xiaomi confirms sales have been suspended in India

The Chinese smartphone maker’s global vice president says in a Facebook post that is has been “forced to suspend sales in India until further notice.”

Chinese smartphone maker Xiaomi has confirmed that it will be suspending sales of its handsets in India. The company had been served with an injunction by the Delhi High Court for infringing on Swedish telecommunications firm Ericsson’s patents.

Higo Barra, Xiaomi’s global vice president, said in a Facebook letter that the company has “been forced to suspend sales in India until further notice due to an order passed by the Delhi High Court.”

“As a law abiding company, we are investigating the matter carefully and assessing our legal options,” he added.

According to a report by India-based law blog SpicyIP, one of the reasons given for the injunction against Xiaomi was the lack of response to Ericsson’s requests; the Swedish company had made six requests since July 2014.

While Xiaomi’s Barra did not specify a time when sales would resume, the terms of the injunction bar Xiaomi and its partner, Indian e-commerce site Flipkart, from either importing or selling devices that infringe upon Ericsson’s patents until February.
It’s expected that Xiaomi will settle to quickly get back on track in India, where it is doing remarkably well. However, unlike Huawei, which reportedly holds 22,000 patents, Xiaomi is stated to only have 12 in its portfolio and thus lacks the leverage to fight in a patent war.

That said, Xiaomi’s Barra is not been a fan of the current patent system, and has said in the past that the “patent system is completely flawed.”

The former Googler is more in favor of improving upon current designs instead of trying to design around a product and said it’s a waste to have a group of engineers try to come up with a way to do something different to avoid infringing a patent.

“Design-arounds are stupid. Why would you design around something that’s good, rather than making it better? The industry wastes so much time and energy doing design-arounds,” he said in an interview earlier this year.

Regardless of the company’s position, Xiaomi will need to figure out a way to start selling again in India. The third largest smartphone maker had earlier put its plans for expansion into other markets on hold to focus on India and Indonesia, and this wrench in its plans will definitely affect its bottom line. 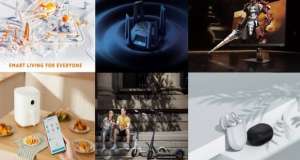 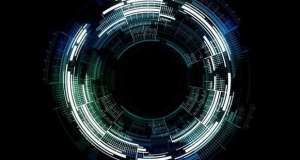