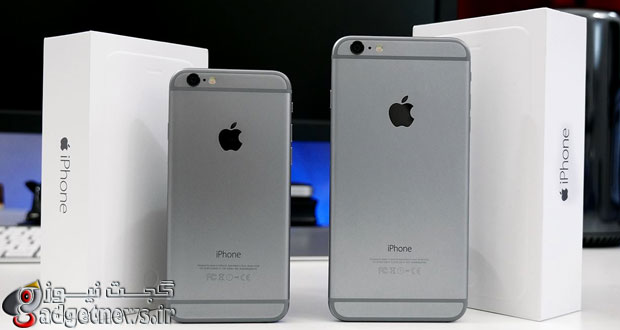 The Apple iPhone 6 remains the top selling smartphone in Japan. In fact, based on the latest rankings published by Japanese website BSN, SoftBank’s version of the 64GB Apple iPhone 6 remained the top seller in the country for the second month in a row. The 64GB model of the iPhone 6 for carrier au, moved up from third to second during November. That allowed it to swap positions with the SoftBank branded 16GB iPhone 6. The latter dropped from second to third last month.

In October, six different versions of the iPhone 6 captured the top six smartphone sales positions in Japan. And in September, October and November, the top three smartphone sellers in Japan each month have been different variations of the iPhone 6. Meanwhile, the best ranking for the Apple iPhone 6 Plus just occurred last month when Apple’s 5.5-inch phablet finished 9th in Japan.

And here is a strange bit of news. For some weird reason, those trying to purchase the Apple iPhone 6 or Apple iPhone 6 Plus directly from Apple’s Japanese website, are being told that the phones cannot be ordered. Perhaps it has something to do with the way Chrome translates the site. Still, it is a bit strange since the Japanese online Apple Store only recently showed the lead times for those ordering either iPhone online. As soon as we hear something on this mater, we will pass it along to you. 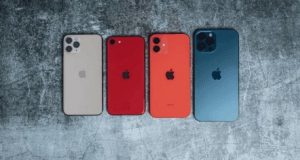 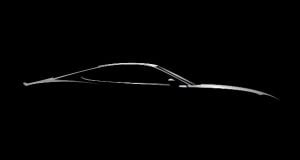 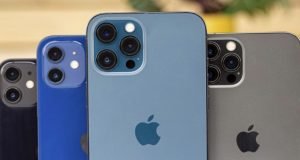