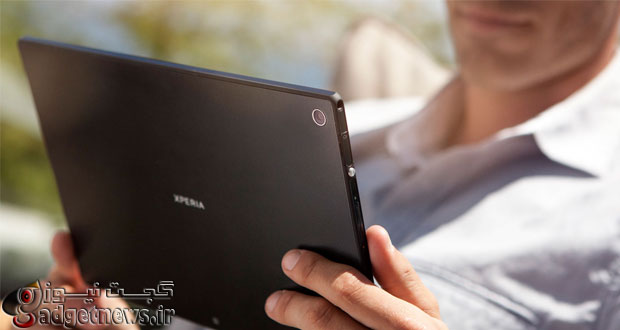 The world’s tech manufacturers seem to believe there’s a shortage of huge tablets around and they plan to do something about it.
And back in October, an Asian report said that Sony would be taking up big tablet making too. The report revealed that company would be looking to launch a 12-inch slate in 2015 that will come equipped with pen support just like the Galaxy NotePRO 12.2.
Sony Xperia Z4 Tablet Ultra specs revealed
Today the rumor is back, as Chinese website Padnews has leaked the list of specifications the unannounced tablet will be bringing to the table.

The device will reportedly be called the Sony Xperia Z4 Tablet Ultra and will make it on the market with a larger than expected 12.9-inch LED display with 3840 x 2400 pixel resolution. Under the hood, Sony will slip a 2.8GHz Snapdragon 810 chipset plus 64GB of storage.

But now comes the odd part: the tablet will apparently offer 6GB of RAM (!) in a 2x 3GB setup. The claim seems to be a little exaggerated, unless Sony has developed some special kind of technology we don’t know about that’s waiting to be implemented in its upcoming line of products.

Moving on, the Xperia Z4 Tablet is said to take advantage of an 8MP imaging sensor with 4K video recording capabilities at up to 30fps. It also has HDMI out for off-putting video to your TV.
The Sony Xperia Z4 Tablet Ultra will last forever
Now back to the realm of extraordinary claims. The slate will apparently arrive on the market with an enormous 12,100 mAh battery pack, which should ensure the tablet never dies on you when you least expect it.The tablet will come with Android 5.0 Lollipop out of the box, but we see no mention of a smart stylus being attached to the overall bundle anywhere.

If the leak turns out to be real deal, the Xperia Tablet Ultra could prove to be quite a disruptive beast. Nevertheless, when it comes out, it will certainly burn a big hole through your pocket.

Sony is a little late to the big tablet party. Samsung already has a huge, premium slate it offers for business users. Microsoft and Lenovo also offer alternatives in terms of larger form factors, with either Android or Windows onboard, depending on what you feel most comfortable with.

But 2015 is going to see new models from the category make a debut. Most notably, Apple has been said to be working on a larger iPad Pro version.

So the competition is going to get rough and hard in the big tablet division. 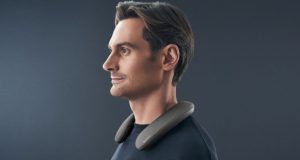 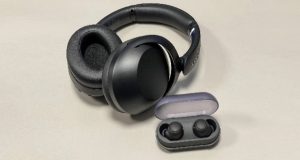