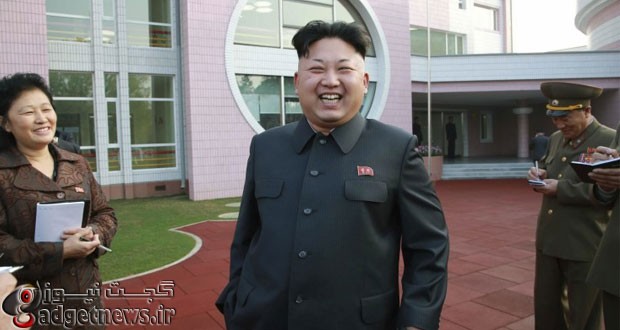 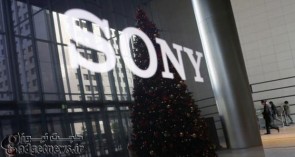 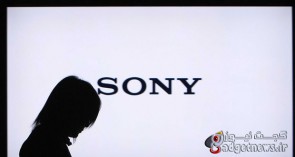 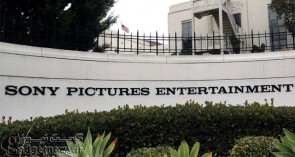 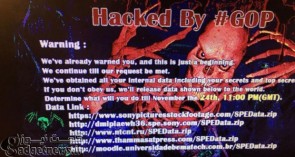 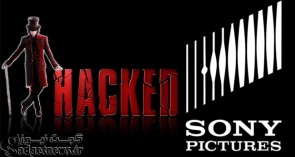 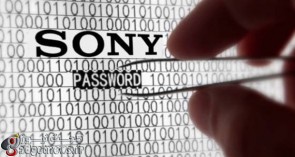 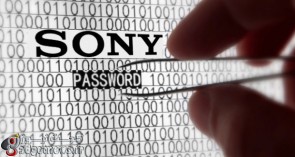 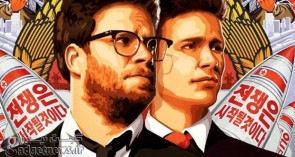 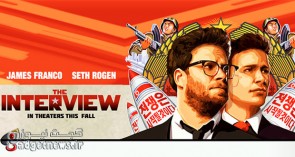 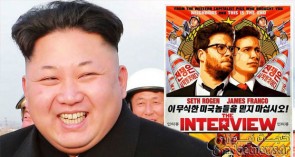 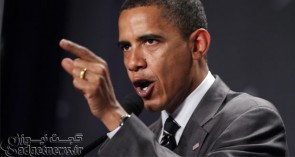 A North Korean official said on Saturday that the secretive regime wants to mount a joint investigation with the United States to identify who was behind the cyber attack against Sony Pictures.

An unnamed spokesman of the North Korean foreign ministry was quoted by the country’s state news agency, KCNA, describing US claims they were behind the hack as “slander.”

“As the United States is spreading groundless allegations and slandering us, we propose a joint investigation with it into this incident,” the official said, according to Agence France-Presse.

After they began publishing leaked Sony movies, internal correspondence, and company employees’ personal data last month, the hackers released statements indicating they objected to the portrayal of North Korean leader Kim Jong Un in Sony’s movie “The Interview.” Both the FBI and President Barack Obama have said evidence was uncovered linking the hack to to North Korea. However, some experts have questioned the evidence tying the attack to Pyongyang.

The official who proposed the joint probe in KCNA also mocked recent revelations about the CIA’s torture programs and suggested North Korea had more effective means of finding criminals.

“Without resorting to such tortures as were used by the US CIA, we have means to prove that this incident has nothing to do with us,” they said.

They also warned there would be “grave consequences” if Washington refused to agree to the joint probe and continued to accuse North Korea of being behind the attack.

After the hackers released statements indicating they could attack movie theaters on “The Interview’s” planned Dec. 25 release date, Sony announced a decision to cancel the movie on Thursday. However, in subsequent statements made on Friday, the company indicated the movie may still come out. 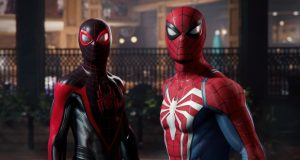 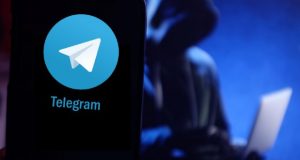 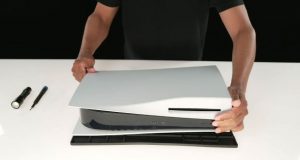