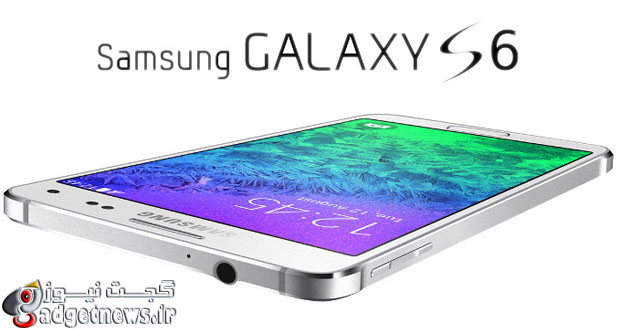 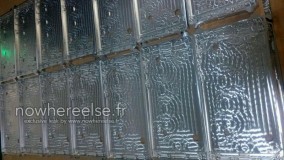 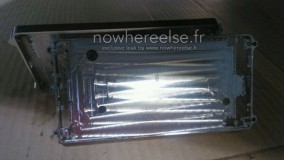 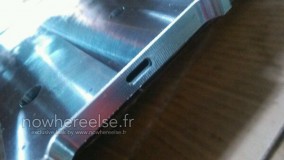 As speculation over the next model of Samsung’s flagship Galaxy smartphone, one rumor has been getting the most attention: Whether the device will finally move on from using plastic and upgrade to a metal chassis. While there have been several reports already about the Galaxy S6 sporting an aluminum body, several images have been released that could very well be considered the first leaks. In addition, a shipping manifest hints that there could be at least one Galaxy S6 being used for prototype and testing purposes.

The three aluminum case images come from France’s Nowhereelse, and they appear to show the part right off the assembly line. Unfortunately there are no direct markings or any other evidence that can undoubtedly confirm the part is for the Galaxy S6. The metal chassis does appear to take on the shape and styling familiar to Samsung’s Galaxy line, however, and seems to lend some credibility to the rumor that next year’s smartphone will feature a curved display and aluminum back. 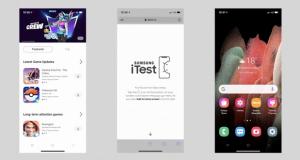 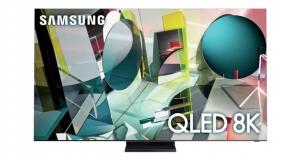