LG G2 benchmarks are done, check it how it stacks against the Sony Xperia Z Ultra

LG G2 flagship is the second smartphone powered by the latest Snapdragon 800 chipset we are examining today. Its four Krait 400 cores are clocked with 100 MHz higher than those on Sony’s Xperia Z Ultra at 2.26 GHz.

Other than the higher CPU clock, the LG G2 packs the same Adreno 330 graphics and 2GB of RAM. We noticed the LG G2 has 1.81 GB of RAM available, while the Xperia Z Ultra offers 1.76 GB RAM to the Android OS. Because the smartphones share the RAM with the GPU, this means Sony has made 50MB more RAM available to the Adreno 330 than LG.

Enough technicalities though, let’s put those beasts through the benchmarks and see who wins.

We test the single-core performance with the BenchmarkPi. The LG G2 managed to beat the Xperia Z Ultra score, helped by its higher CPU clock.

Just like the Sony Xperia Z Ultra, the LG G2 offers blazing fast performance and user interface experience. There has never been as fast and fluid Android devices as those two beasts.

LG did a great move waiting for Qualcomm to start the mass production of the Snapdragon 800 chipset before outing its flagship. The G2 is definitely faster than the most common version of the Galaxy S4 that is running on the previous generation Snapdragon 600 SoC. You can feel it throughout the whole Android OS, when playing games, even when you are browsing the web. And since the Xperia Z Ultra is a phablet, then the LG G2 is currently the fastest smartphone available on the market to date.

LG G2 is definitely a great comeback for the company. We are already working hard on the full-blown review and you should expect it to hit our homepage soon. 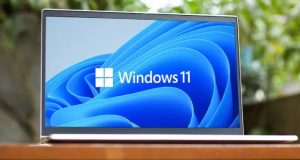 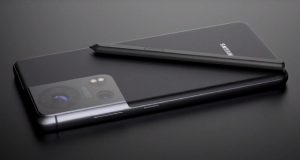