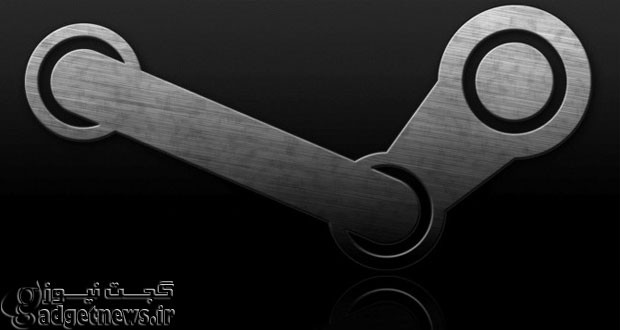 On January 2nd, Steam hit 8.5 million concurrent users online. Now while a 9 million record was reported back in November, we can clearly notice that that graph seems fishing (there is a very fishy spike).

For what is worth, this new record is legit and without any sorts of ‘unusual’ spikes as we can see from the graph below.

Moreover, we can see that DOTA 2 and Counter-Strike: Global Offensive are the most popular titles on Steam these days. Team Fortress 2, Football Manager 2015 and Garry’s Mod are also doing great, and Skyrim is still in the top10 most played games. 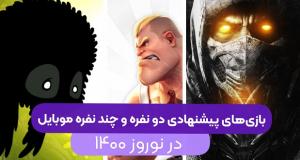 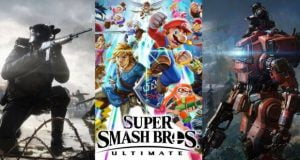 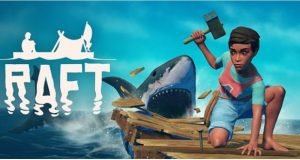