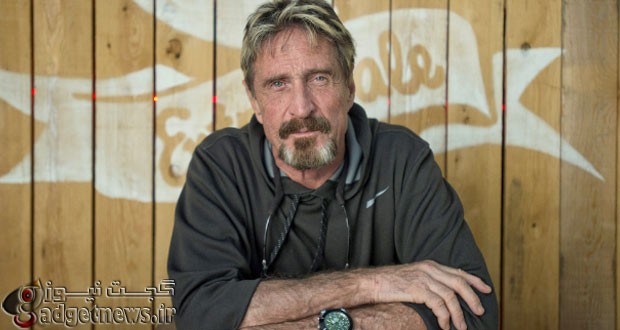 John McAfee Says he Knows Who Hacked Sony, And It's Not North Korea

John McAfee Says he Knows Who Hacked Sony, And It's Not North Korea

McAfee says he has been in contact with the group who hacked Sony Pictures, and confirms that they are not North Korean.

John McAfee, former anti-virus kingpin turned lunatic, claims to know the masterminds behind the devastating Sony Pictures hack that brought the entertainment giant to its knees. While the FBI has officially blamed North Korea for the attacks, security experts are skeptical, and McAfee is among those skeptics. He says that the hackers definitely are not North Korean, but refuses to identify them any further than that.

“I can guarantee [The FBI] are wrong,” McAfee told IBTimes UK. “It has to do with a group of hackers – I will not name them – who are civil libertarians and who hate the confinement the restrictions the music industry and the movie industry has placed on art and so they are behind it.”

The hack in question happened last year, and as well as revealing a boatload of sensitive information, such as inter-office emails and personal identification, led to the whole The Interview debacle, where a threat, allegedly from the hackers, led to the film being cancelled (and then later, Kim Jong un-cancelled).

So it looks like McAfee knows something we don’t. Or, maybe he’s just talking out of his ass? I guess we’ll never know. 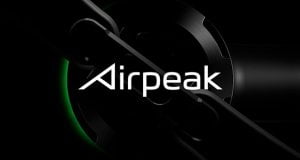 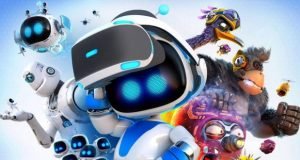