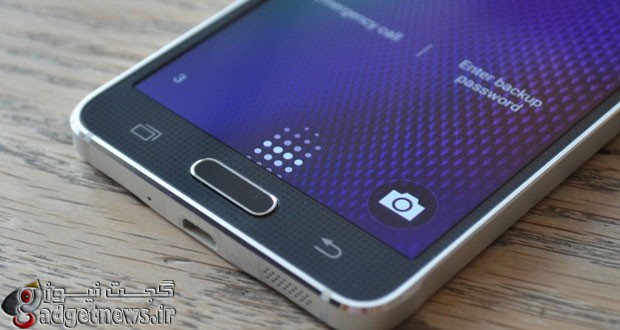 We have heard a number of rumors about the new Samsung Galaxy S6 and Galaxy S6 Edge smartphones, and now it would appear that we have more information on the handsets camera.

According to a recent report, the Samsung Galaxy S6 will come with a 20 megapixel camera that features Optical Image Stabilization (OIS).

The 20 megapixel camera on the Galaxy S6 is said to be a new camera that has been developed by Samsung’s electro-mechanical division.

We have also heard a number of other rumored specifications for the handset which include a 5.1 inch Quad HD display with a resolution of 2560 x 1440 pixels,

Processing will come in the form of a Samsung Exynos 7420 processor and the device will also come with 4GB of RAM. We had previously heard there would be a limited number of the handset at launch with the new Qualcomm Snapdragon 810 processor, although recent reports have suggested that Samsung may have dropped this option.

The handset will also come with a 5 megapixel front facing camera and it will come with the latest version of Android, Android 5.0 Lollipop, the device is rumored to be unveiled at MWC 2015 on the 2nd of March. 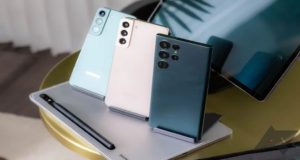 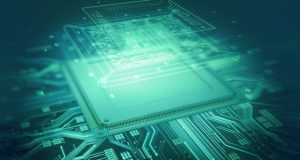 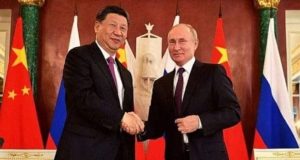