Japanese mobile phone maker Sony Mobile might be getting ready for the unveiling of a new smartphone in the Xperia Z lineup as soon as the next month, the latest reports on the matter suggest.

Rumor has it that it could be set to unveil the handset at the Consumer Electronics Show 2014 in Las Vegas in early January, though it might not put it on shelves until March.

The smartphone, called Xperia Z2, should make an official appearance at CES 2014, Technos Amigos notes in a recent report, and it should also be showcased at MWC 2014 in Barcelona the next month.

Furthermore, the news site claims that Sony also plans the launch of multiple smartphones at CES, and that two of them will be codenamed Sirius and Canopus (Xperia Z2 was rumored a few months ago to be codenamed Avatar).

Nothing has been confirmed on the matter as of now but, considering the fact that Sony did launch Xperia Z at CES this year, it would not come as a surprise if it did a similar move with the upcoming handset.

Xperia Z2 is expected to go official with a 5.2-inch touchscreen display (possibly an IGZO-matrix one), as well as with a quad-core Snapdragon 800 processor inside. Furthermore, it should run under Android 4.4 KitKat right from the start.

Other specs of the smartphone include 3GB of RAM, 32GB of internal memory, a 20-megapixel camera on the back, 3MP front camera, and a powerful battery inside.

We’ll take the info with a grain of salt for the time being, but we’ll keep an eye out for additional details on the matter, so stay tuned.

In the meantime, you might also want to learn the fact that the aforementioned Sony handset codenamed Sirius is expected to hit the market with a 5-inch screen and a Qualcomm Snapdragon 805 CPU inside sometime in the second quarter of the next year. 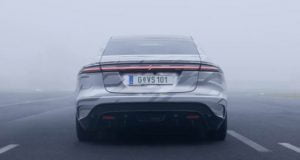 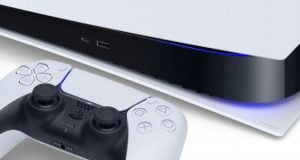 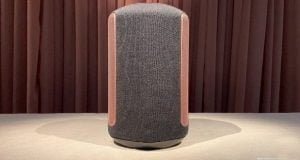