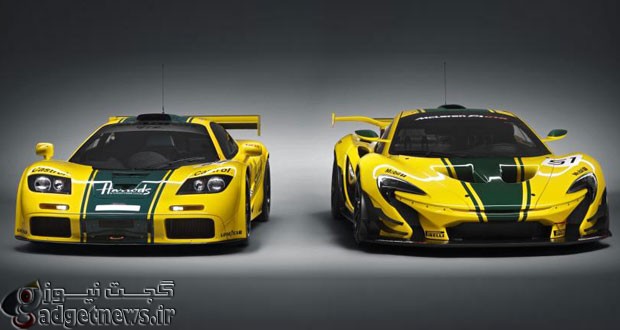 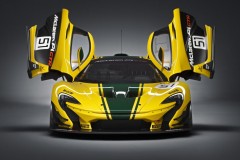 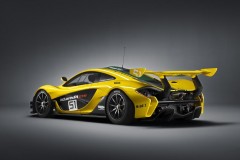 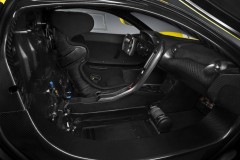 The McLaren F1, now over two decades old, is still revered as one of the greatest hypercars ever made — even by 2015 standards. Still, in the age of nonsensically outrageous hardware like Ferrari’s LaFerarri and FXX K, you’ve got to keep up with the Jonses; that’s why the P1 exists.

And then there’s the new P1 GTR — an even more extreme P1 intended for track-only duty that features dozens of tweaked bits, a lovely aerodynamic package, and a horsepower bump close to 1,000 hp. It officially debuts in a few days at the Geneva Motor Show. In the meantime, McLaren has unveiled a video featuring a P1 GTR battling it out on the track against an F1 GTR, a basically priceless artifact of mid-’۹۰s automotive engineering. They’re wearing similar livery, which makes it that much better.

If this doesn’t get you fired up, you might not be a car person. 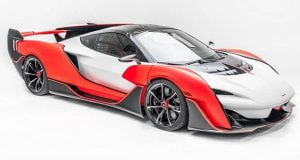 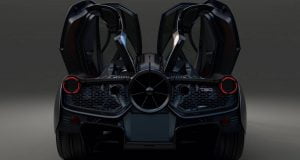 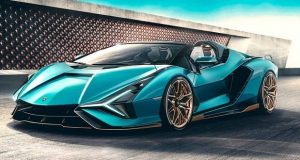