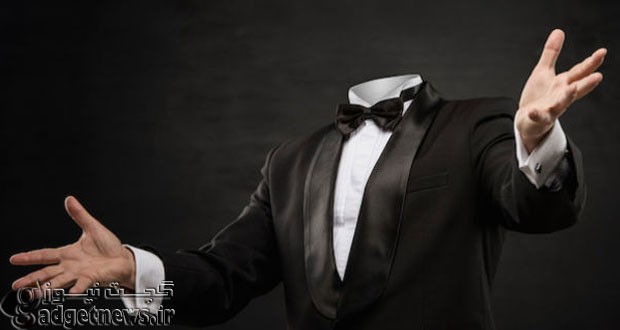 Surgeon Sergio Canavero will be embarking on a project to implement the world’s first human head transplant.
It’s a fascinating concept. You have an otherwise perfectly healthy head on a body that no longer functions. You have, also, an otherwise perfectly healthy donor body. What if you could take the head from its non-functioning body and transplant it onto the healthy body?

It seems like the stuff of science-fiction (and it has been), but it’s not, perhaps, as impossible as it sounds. Take, for instance, the work of Russian transplant pioneer Vladimir Demikhov, who in the 1950s successfully transplanted dogs’ heads onto the bodies of other dogs, creating living two-headed dogs (the linked video contains content that may be disturbing for some viewers). Or Doctor Robert White, who transplanted the head of one monkey on to the body of another in 1970 (the same warning applies).

The experiments of both scientists proved vital for the advancement of transplant techniques. But the animals didn’t survive very long; Dr White’s monkey lived for just nine days before dying of transplant immunorejection.

However, Surgeon Sergio Canavero, director of the Turin Advanced Neuromodulation Group in Italy, who first proposed a serious attempt at human head transplant in 2013, believes he has developed a technique that circumvents the difficulties experienced by Demikhov and White

White’s monkey, in particular, provides a fertile case for examining what can go wrong. No attempt was made to join the spinal cord of the transplanted head onto the host body, so the monkey was paralysed from the neck down and required artificial assistance in order to breathe.

Since that time, experimentation with head transplants has been minimal, but Dr Canavero believes that our knowledge of surgery techniques and how the human body works has caught up. “I think we are now at a point when the technical aspects are all feasible,” he told New Scientist.

In a paper published in Surgical Neurology International, he has outlined his technique: first, both the transplant head and the donor body would need to be cooled in order to slow cell death. Then, the neck of both would be cut and the major blood vessels linked with tubes. Finally, the spinal cords would be severed, with as clean a cut as possible.

Joining the spinal cords, with the tightly packed nerves inside, is key. The plan involves flushing the area with polyethylene glycol, followed by several hours of injections of the same, a chemical that encourages the fat in cell membranes to mesh.

The blood vessels, muscles and skin would then be sutured and the patient would be induced into a coma for several weeks to keep them from moving around; meanwhile, electrodes would stimulate the spine with electricity in an attempt to strengthen the new nerve connections. In case of rejection, the patient would be given anti-rejection immunosuppressants.

If the procedure was successful, Dr Canavero said, then the patient would possibly be able to walk again within a year — with physiotherapy to help. However, the technique has yet to be tested; Canavero intends to experiment on brain-dead organ donors, and another researcher — Xiao-Ping Ren of Harbin Medical University in China, who recently successfully performed a head transplant on a mouse — intends to test the technique on lab mice. If it doesn’t work, the polyethylene glycol could be swapped for stem cells, or the gap could be bridged using stomach membrane — a technique used to help spinal injury patients.

And that’s all without even taking into account the ethical considerations: in order to have the best chance of success, the donor body has to be still technically living. This also means that donor bodies — even if the procedure could be approved — would be in very short supply. Unsurprisingly, the concept leaves many uncomfortable.

“This is why I first spoke about the idea two years ago, to get people talking about it,” Dr Canavero said. “If society doesn’t want it, I won’t do it. But if people don’t want it in the US or Europe, that doesn’t mean it won’t be done somewhere else. I’m trying to go about this the right way, but before going to the moon, you want to make sure people will follow you.” 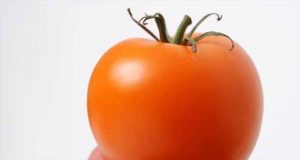 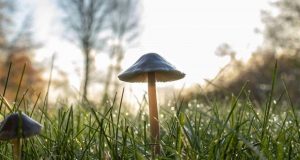