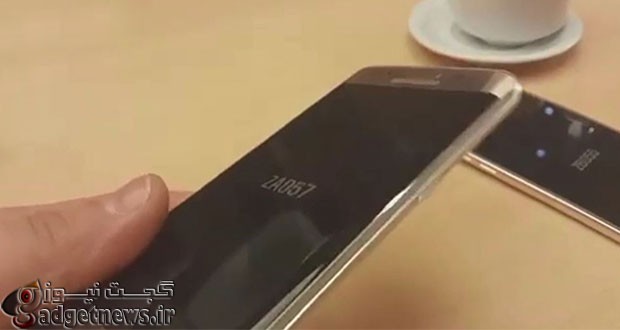 With just a few hours to go for Samsung to unveil the Galaxy S6 and the Galaxy S6 at its Unpacked event in MWC, Barcelona, the handsets have been leaked in a hands-on video. While both handsets are switched off, the video does give us a clear look at the final design and build quality of Samsung’s upcoming flagships.

It is evident from the video that the S6 and S6 Edge sport a metal unibody with a glass black. While both handsets look better than Samsung’s previous offerings, the Galaxy S6 Edge looks better perhaps due to its curved display.

The video also shows the slim design of the handsets, and the accompanying camera hump on the rear because of it.

We already know quite a bit about the Galaxy S6 and the Galaxy S6, including the fact that they will not be powered by a Snapdragon processor this time around. The handsets are also rumored to come with a touch-based fingerprint scanner — similar to Apple’s Touch ID.

Samsung’s press conference at MWC is scheduled to start in just under 5 hours from now. The event will be streamed live by the Korean company here. 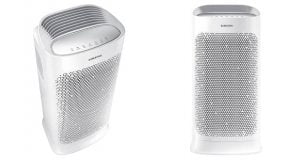 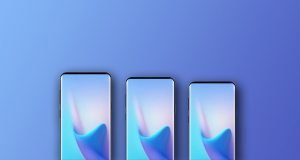 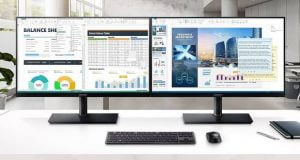