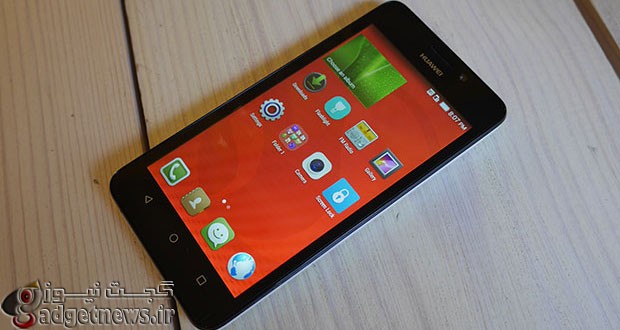 Forget about the upcoming Galaxy S6 and HTC One M9, Huawei has introduced a new pair of entry-level handsets.

Although far from the stars of this week’s MWC 2015 gathering, the wallet-friendly Huawei Y635 and Huawei Y360 are helping broaden the expectations at the lower-end of the smartphone race.

The Huawei Y635 is of special note, adding 4G to further expand the high-speed connectivity options to a broader array of consumers.

“The next step for us is the Y635. This is our entry-level 4G smartphone,” an official Huawei spokesperson said.

Huawei Y360 Features
Highlighting the rapid rate at which the smartphone market continues to evolve, the entry-level Huawei Y360 sports an array of specs that would have been more attuned to a mid-market offering just 18 months ago.

Although the 4-inch FWVGA display might leave some less than awestruck, the phone’s Qualcomm 400 series 1.2GHz quad-core processor and 512MB of RAM should be more than enough to meet the needs of most first-time smartphone users.

Huawei Y635 Features
Like its sibling, the Y635 boasts a 2000mAh battery and a 1.2GHz quad-core processor. This time, however, the CPU is backed up by a lofty 1GB of RAM.

As well as the customary entry-level addition of 4GB of internal storage – expandable up to 32GB via microSD – the same 5-megapixel rear and 2-megapixel front-facing cameras make another appearance here.

This is where the similarities end though. The Y635 features a 5-inch FWVGA display alongside Google’s Android 5.0 Lollipop OS and, of course, its 4G party piece.

Finalised pricing and release dates for the two phones are still to be announced.

Based on recent entrants to Huawei’s ‘Y’ line of devices, however, don’t expect either model to prove too taxing to your bank balance.
Read more at http://www.trustedreviews.com/news/huawei-expands-budget-smartphone-line-at-mwc-2015#tI7w5W6QkykMp8OW.99 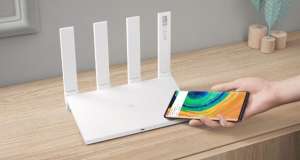 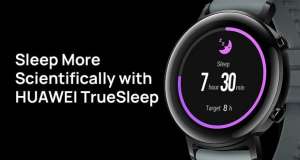