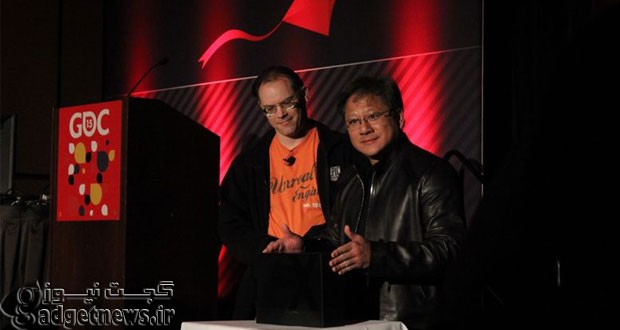 NVIDIA announces Titan X, the new most powerful GPU on the planet

NVIDIA announces Titan X, the new most powerful GPU on the planet

During today’s Epic Games event at the Game Developers Conference 2015, NVIDIA co-founder Jen-Hsun Huang rushed the stage like a professional wrestling hero to announce the Titan X, NVIDIA’s latest GPU. Huang claims it is the most powerful GPU on the planet. With 12GB frame buffer and 8 billion transistors, it is — on paper — a significant step past NVIDIA’s current hardware. NVIDIA’s Titan used to be its most powerful hardware.

Huang autographed the GPU’s box and gifted the hardware to Epic Games’ co-founder Tim Sweeney. “As a result of Tim calling me,” said Huang, “and his phone call was, ‘Can you save GDC’ […] we decided to launch Titan X at the Epic event. This has never happened before in the history of our industry.”
Huang came to the stage after Sweeney gave a lengthy speech about the convergence of photorealistic imagery, film, video games, architecture, industrial design, and virtual reality. “This GDC,” said Huang, “is all about VR. And there are all these demos that are just unbelievable … [it] needs an amazing GPU.”

Huang implied NVIDIA’s Titan X is a step in that direction. 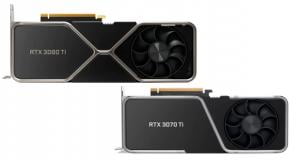 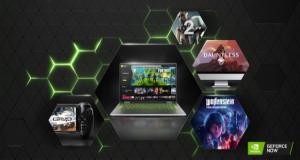 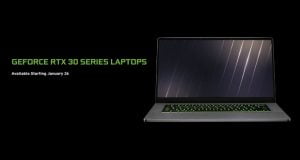