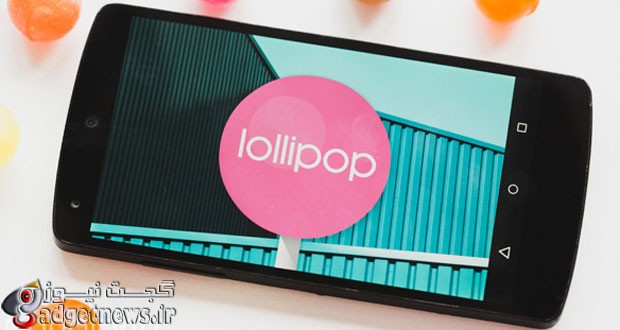 Android 5.1 is coming, these are the newest features

Android 5.1 is coming, these are the newest features

Google announced the arrival of Android 5.1 Lollipop March 9. Read on to find out what’s being added and who will get the update.
he latest version of Android Lollipop will address some of the issues with version 5.0 of the OS, while adding a handful of new features that help improve the user experience, according to the Official Android blog.

For starters, Quick Settings will now allow you to connect to a Wi-Fi network or Bluetooth device without opening another menu. If you own a phone that offers multiple SIM card ports, you’ll be able to switch between them without physically swapping SIM cards. And to make communicating even easier, High Definition voice calling will be available between Android 5.1 devices.

Google has also beefed up security for lost or stolen devices. Despite a factory reset, the device will still require a sign-in with the original Google account. This feature will be available on the Nexus 6 and 9 to start, but will be included on other devices shipped with Android 5.1.

So when will you see the Android 5.1 Lollipop update? According to some documents spotted on T-Mobile’s site by Android Police, the Google Nexus 4, Nexus 5, and Nexus 7 (2013) may see updates today. Stay tuned for more updates on which phones will receive the enhanced features. 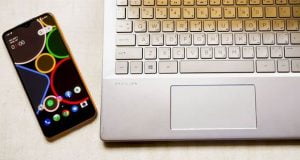 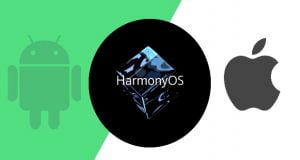 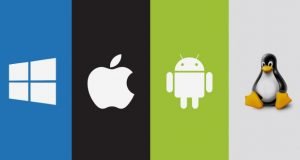