Nvidia's Tegra Note 7 Tablet Gets 4G-LTE
Nvidia has plunked its i500 LTE modem into an upgraded version of its Tegra Note 7, adding 4G-LTE cellular connectivity to the tablet the graphics chip maker released with EVGA last November.

Nvidia has plunked its i500 LTE modem into an upgraded version of its Tegra Note 7, adding 4G-LTE cellular connectivity to the tablet the graphics chip maker released with EVGA last November.

The 7-inch Tegra Note 7 LTE will be available for $299 from distribution partners starting in the second quarter. The new version of the tablet will offer LTE and HSPA+ connectivity on bands serviced by "popular carriers across the world," Nvidia said.

The fifth-generation i500 processor is about 40 percent the size of the average mobile device modem on the market, according to Nvidia. It "leverages a unique software-defined radio technology … to deliver new capabilities via software without requiring an entirely new chipset" as well as power savings due to its compact size, the company said.

Nvidia is also making the Tegra Note 7 available in several more countries from several more manufacturing and distribution partners around the world. In addition to the EVGA version available in North America, in the coming weeks the tablet will be available in the United Kingdom via Dixons, throughout Western Europe (EVGA and Gigabyte), Ukraine (Gazer), Japan (Zotac), South Korea (Gigabyte and Zotac), India (XOLO), Brazil (Gradiente), and China (Gigabyte and Homecare).

The Tegra Note 7 sports Nvidia's Tegra 4 processor with a quad-core ARM Cortex-A15 CPU and GeForce graphics processing, a 7-inch, 1,280-by-800 resolution HD IPS LCD touch display, a front-facing webcam and rear-facing 5-megapixel camera, and 16GB of internal storage with expansion via microSD to up to an additional 32GB. A signature feature of the tablet is its stylus with comes with "chisel" and "brush" tips for different uses. The battery promises 10 hours of continuous HD video playback and the tablet has a Micro HDMI connector to hook up to HDTVs for gaming. 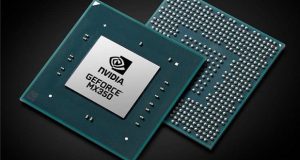 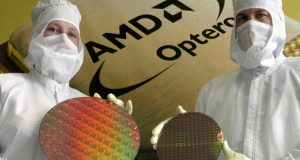