Yahoo Drops Do Not Track, Use Other Privacy Tools Instead

Modern browsers can send a Do Not Track header asking websites to refrain from tracking the user’s surfing behavior. Yahoo has announced that from now on it will ignore these requests.

“As of today, web browser Do Not Track settings will no longer be enabled on Yahoo,” Yahoo officials wrote on the official blog on Wednesday. The company made this decision because even after so many years, there is still no effective standard for DNT. Users are encouraged to manage their privacy settings using Yahoo Privacy Center.

Do Not Track is a configuration option available on most major Web browsers that inform sites they don’t want their activities tracked while online. The concept is pretty simple: browsers include the DNT setting in the header information that is sent to every website, and sites decide whether or not to ignore or comply. Most browsers have DNT off by default, although Microsoft ignited controversy before the Windows 8 launch by enabling DNT by default for all users in Internet Explorer 10.

Death of DNT?
While the idea remains popular among Internet users—who doesn’t want to just say, “hey you, don’t track me,” to all websites just by checking off a checkbox?—DNT hasn’t really gained a lot of traction as a privacy technology. The main problem lies with the fact that DNT is voluntary. The browser can tell the sites to not track the user, but it’s up to each individual site whether or not to respect the user’s wishes. And users have no idea whether or not a given site decided to ignore the DNT setting.

Yahoo began supporting Do Not Track headers from browsers back in March 2012, which covered all Yahoo sites as well as other subsidiaries on the Web. “However, we have yet to see a single standard emerge that is effective, easy to use and has been adopted by the broader tech industry,” Yahoo officials said in the latest blog post. “The privacy of our users is and will continue to be a top priority for us.”

Tools to Prevent Tracking
If sites aren’t required to honor DNT requests, are we out of luck regarding privacy? Not necessarily so. There is a growing list of specialized browsers designed to prevent tracking from advertisers and others around the Web, such as the Epic Privacy Browser. Several security suites also include active DNT, such as Avira Antivirus Suite (2014) , AVG AntiVirus FREE 2014, and ZoneAlarm Free Antivirus + Firewall 2015.

The Electronic Frontier Foundation, one of the main proponents of DNT, is also working on a new browser add-on called Privacy Badger. The add-on tool analyzes sites to detect and disallow content that tracks users “in an objectionable, non-consensual manner,” the EFF wrote in a post introducing the extension.

Privacy Badger is currently available as an alpha release for Mozilla Firefox and Google Chrome. It’s in early stages, but it’s worth taking a look if you want to prevent sites from tracking your activities across the Web. 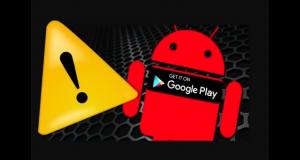 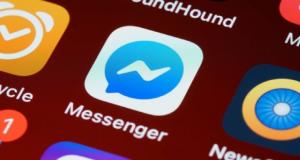 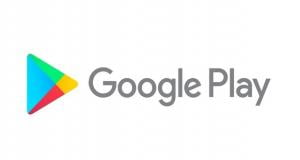