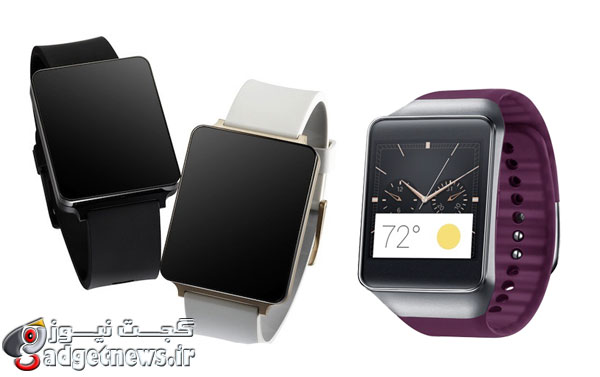 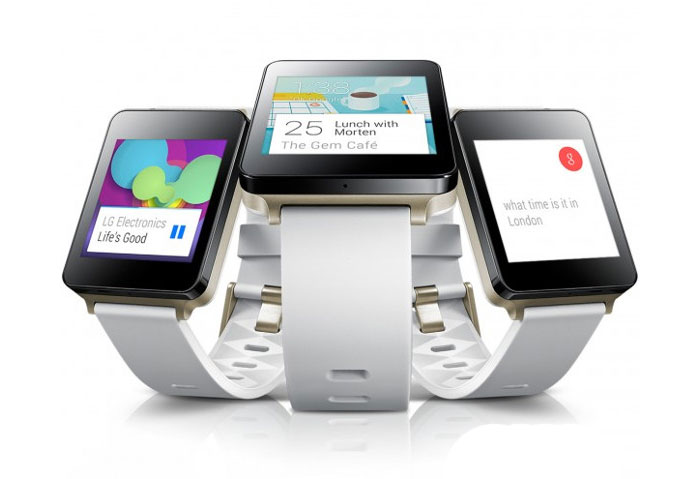 This year’s Google I/O developer conference has been the stage on which both LG’s G Watch and Samsung’s Gear Live smartwatches have finally become 100% official.

And now, thankfully, both Korean giants have published full spec lists for their respective first entrants into the Android Wear game.

Let’s start with the LG G Watch (pictured above), which has been continuously teased by its maker for many weeks now.

It comes with a 1.65-inch IPS LCD touchscreen with 280×280 resolution, and it’s powered by a Qualcomm Snapdragon 400 chipset. It sports 4GB of internal storage, and 512MB of RAM. A 400 mAh battery is fitted in there too.

The G Watch is water and dust resistant, adhering to the IP67 specification. That means it’s dust tight and can withstand being submerged in up to 1m of water for up to 30 minutes.

It boasts 9-axis sensors (gyro / accelerometer / compass), as well as Bluetooth 4.0 connectivity. Its dimensions are 37.9 x 46.5 x 9.95mm, and it weighs 63g. It can be personalized with any standard 22mm strap available on the market.

It will be offered in White Gold or Black Titan when it goes on sale in the Play Store later today. And AT&T has just announced that it will be among the first US carriers to sell the G Watch, without actually providing a release date though. You should look forward to seeing the G Watch in AT&T stores “in the coming weeks”.

Next up let’s discuss Samsung’s offering, which will interestingly compete not only with the G Watch (and the Moto 360), but also with the Tizen-running Gear 2 line that was unveiled not long ago.

It’s got 512MB of RAM, 4GB of storage, and support for standard 22mm straps just like the G Watch, but comes with a slightly smaller 300 mAh battery. Though like its Korean competitor it too is IP67 certified, and supports Bluetooth 4.0.

Its dimensions are 37.9 x 56.4 x 8.9mm, and it weighs 59g. It will be offered in Black and Wine Red, and it’s expected to join the G Watch in the Google Play Store sometime later today. 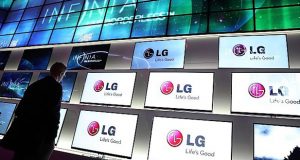 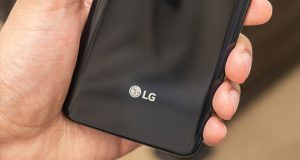