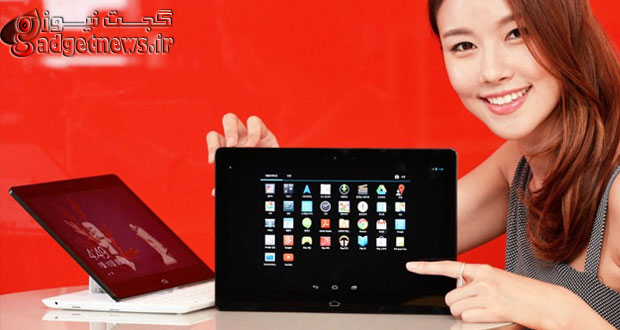 In one of the more bizarre launches from LG recently, they’ve just gone ahead and launched an Android variant of their Tab Book, a convertible tablet that becomes a sort of laptop. The Tab Book line was launched a little while ago running Windows 8.1 and now, they’ve created an Android version. Which means that the internals are pretty much the same, including a pretty powerful Core i5 CPU from Intel and 4GB of RAM. We guess the only other question here is why?

Right now, this variant of the Tab Book doesn’t have a fancy name or anything like that, it just has a model number which is 11TA740-GA50K. We’re assuming that LG is looking to offer Android users a little more oomph and some productivity options without needing to carry either another laptop or a Bluetooth keyboard. The Tab Book features an 11.6-inch Full HD display that features a hardware Android home key and can be pushed up and back to get access to the included keyboard. Under the hood there’s 4GB of RAM, an Intel Core i5 (a 4200U for those asking), a 128GB SSD and an array of ports including two USB 2.0 ports and a Full HDMI port. There’s no denying that there’s a lot of power here, but even the most ardent Android user will admit this is a little overkill and considering Android 4.2.2 is listed here, it doesn’t seem like that power is going a long way.

At 16.7mm thick, this is easily one of thickest Android tablets that LG, or anyone for that matter, has released. However, there’s perhaps good reason for the thickness as there’s not only a keyboard included, but also the innards of a common laptop. There’s no word on pricing or availability just yet, but we’d wager that this is one of LG’s quirkier ideas that doesn’t make its way to the US. Even if it did though, would you want one? Let us know in the comments below. 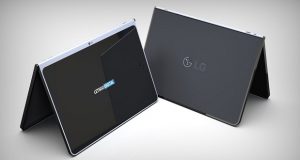 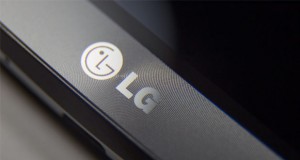