Remember Sony’s much-touted selfie phone? It got official as the Xperia C3 at the beginning of July, and it’s set to become available in August. The first market to get it is China, and incidentally it’s already been priced over there.

The Xperia C3 has been listed by JD, one of the biggest online retailers in China. The smartphone costs CNY 1,999, which at the current exchange rates would translate into approximately $323 or €۲۴۱.

That’s certainly decent pricing, but keep in mind that Sony may ask more for the Xperia C3 elsewhere. After all, the Chinese market is extremely competitive and cheap devices are very well specced there, which is why even big brands such as Sony are forced to keep the prices as low as possible.

The Xperia C3 will be offered in black, white, and ‘mint’, as you can see in the image above. It comes with a 5.5-inch 720p touchscreen, an 8 MP rear camera with LED flash, and a 5 MP front snapper. The latter is a first for Sony but hardly a new thing for China, where high-res front-facing cameras have been trending for a while now. What is notable though is that there’s a LED flash on the front of the phone too.

Powering the Sony Xperia C3 is a Qualcomm Snapdragon 400 chipset with a 1.2 GHz quad-core CPU, complemented by 1GB of RAM and 8GB of expandable internal storage. A 2500 mAh battery keeps things running, and the software at the helm is Android 4.4 KitKat. 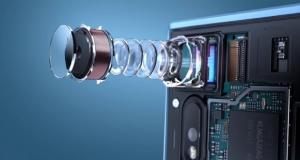 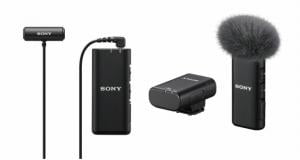