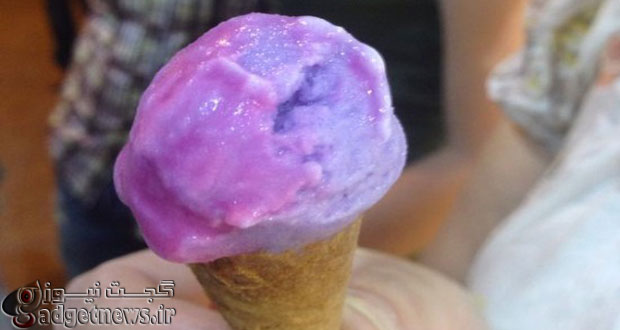 The latest invention of Manuel Linares, a Spanish physicist-turned-cook, proves that physics isn’t all about boring theories and formulae, it can be really fun too! He’s invented a new type of ice cream called ‘Xamaleon’, made from natural ingredients, that slowly changes color as it melts.

When 37-year-old Manuel decided to switch professions and become a professional cook, he couldn’t help adding a bit of his knowledge to his cooking. He recently attended a course in ice cream making at the Hotel Business School Hoffman in Barcelona, where students were encouraged to create a new flavor of ice cream.

Manuel declared that his ice cream would be able to change color,  a statement that earned him laughs from his tutor. But Manuel stuck to his goal, and managed to convince everyone he wasn’t joking. He created ‘Xamaleon’ – ‘chameleon’ in Catalan – a special ice cream that changes from purple to pink when it melts. 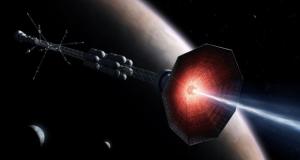 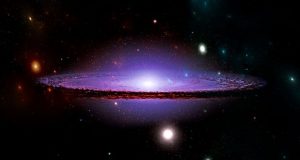 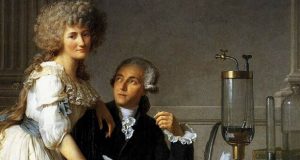