Huawei Ascend D3 metal shell leaks out with a mysterious cutout at the rear
A stack of seemingly metal rear covers claimed to be of the upcoming Huawei Ascend D3 flagship has leaked out, corroborating previous evidence on the phone’s chassis looks. The Ascend D3 is expected to be unveiled at the IFA Expo in Berlin on September 4th, when Huawei has scheduled an hour and a half long press conference.

Its predecessor, the Ascend D2, was announced and released last January, so a follow-up is long-warranted. As to the purported specs, they surely have to be something better than what the recently announced Huawei Honor 6 has to offer, as it’s already one excellent handset that comes at an unbeatable price. Rumors peg the Ascend D3 as having a 6-inch display with 1,080 x 1,920 pixels, and very thin bezels. It should run Android KitKat, while also offering LTE connectivity, a 13 MP rear camera, 5 MP front-facing camera, 2 GB of RAM, and 16 GB of internal memory. Just like the Honor 6, the handset should be powered by an octa-core HiSilicon Kirin 920 processor, which is made by Huawei itself.

As you can see, the specs, if credible, aren’t that much different than what the Honor 6 has to offer, so assumingly the main difference between the two will be the exterior design. Huawei already has a 6″ midranger, in the form of the Mate 2 released this year, so the eventual Ascend D3 will have to really stand out, and, judging from the rear shells shows below, Huawei intends to do this based on the overall design of its fall flagship. As for the cutout below the rear camera opening – it’s anyone’s guess at this point, though it makes a fine place for a fingerprint sensor. 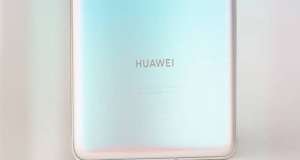 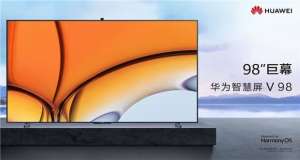 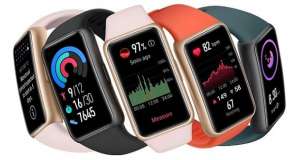