Anonymous claims to have brought down several of Israel's government websites

Anonymous claims to have brought down several of Israel's government websites

An arm of the hacking/activist group Anonymous claims to have been conducting a digital attack on Israel’s government websites for over a week now, continually knocking them down and watching them come back online again. The attack is an act of protest against Israel’s treatment of Palestinians, and though the group, AnonymousGlobo, largely hasn’t gone into detail about its views, it’s been tweeting the hashtag #FreePalestine in support of Palestinians’ human rights. So far, websites including those from Israel’s intelligence agency and its Ministry of Justice have been brought down, according to Black Bag, though both have since come back online.

Standing in solidarity with the people of world struggling peacefully for their basic rights. Never forget. Never forgive. Expect us.
— Anonymous (@AnonymousGlobo) July 30, 2014

Anonymous has attacked Israel in the past, but after a quiet period from the group it appears that it’s returned to one of its regular targets in the wake of Israel’s bombings. Of course, given that the group is quite literally anonymous, it’s unclear if AnonymousGlobo consists of any of the same Anonymous members that have attacked Israeli websites in the past. Even so, the group is using the infamous hacking group’s moniker, and it’s clearly having an impact online — whether that’ll matter to Israel’s government when compared to the larger matters at hand is another question. 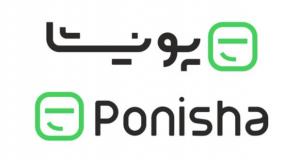 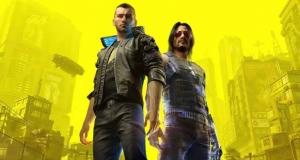 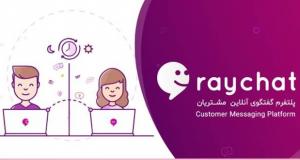