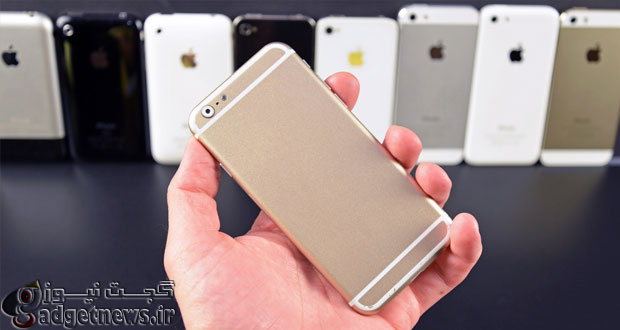 We know that in the near future Apple is finally going to unveil the iPhone 6 but we just don’t know exactly when its going to do that. This is the reason almost every other week there’s a new report or rumor about the expected iPhone 6 release date. We have one such report today. Re/code’s John Paczkowski claims that the company is going to conduct an event on September 9th where it is going to take the wraps off of the iPhone 6.

This iPhone 6 release date is in line with Apple’s typical release cycle. Many of us expected to see an announcement in September anyway which is what makes this date believable. There’s no official confirmation from Apple though and it usually doesn’t come in until there’s a couple of days left till the actual event itself.

Traditionally Apple releases its new iPhones a week after they’re unveiled on stage, one can expect this to happen with the iPhone 6 as well. Apple is believed to have two models of the iPhone 6 up its sleeve, one with a 4.7-inch display and the other with a 5.5-inch display. No doubt this will be the biggest change to Apple’s smartphone lineup since it first came out back in 2007.

Soon after Apple releases the next generation iPhones it will also ship iOS 8 to end users. The software was unveiled at WWDC 2014 earlier this year and is currently in beta stage. 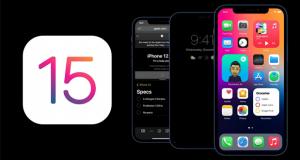 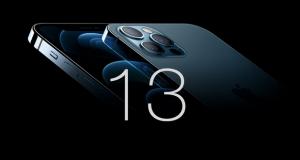