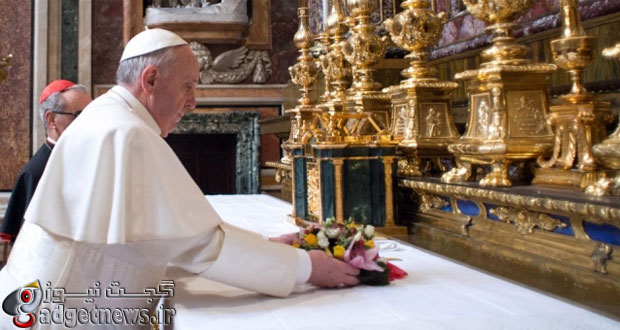 Pope Francis has warned young people about the dangers of becoming too engrossed in modern technology. In a speech given to 50,000 German altar servers, currently in Rome on a pilgrimage, he said “Using products of technological progress should simplify and improve the quality of life, but [they] distract attention away from what is really important.” The Pope singled out smartphones, chatting on the Internet, and watching soaps on the television as being problematic, futile pastimes on which “many young people waste too many hours.”

Continuing, he said, “Our life is made up of time, and time is a gift from God, so it’s important that it be used in good and fruitful actions.” Despite his warnings, Pope Francis isn’t anti-technology, and has been quoted in the past saying the social media and technology in general could be “a network not of wires but of people” if treated with calmness and reflection. In a list of 10 secrets to happiness published recently, the Pope called on parents to set aside time to spend with their children which didn’t involve the TV. “Consumerism has brought us anxiety,” he said.

The Pope is hardly the first person to come out and say we must be careful about the time we spend staring at one screen or another. Recently, the viral video entitled Look Up struck a cord with many people, with its overly sentimental message that life is passing us by while we tweet about the things we had for breakfast. Prior to this, a similar video tried to show us how great the world is when we left our phones at home.

Whether the Pope’s words will be heeded by anyone other than the 50,000 assembled altar servers, remains to be seen. 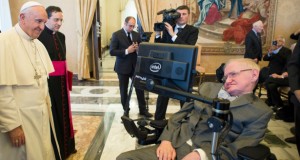