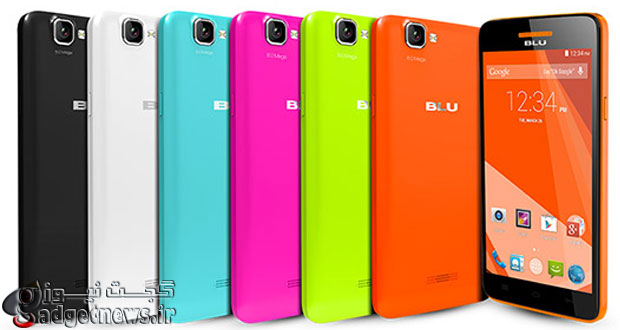 BLU Products is not necessarily a company that comes to mind when you think about Android smartphones, although the company has churned out several affordable handsets in the past. Well it looks like they’re back and this time they have recently announced their new STUDIO C series of Android smartphones.

As for the Studio 5.0 C and Studio 5.0 CE, both models are virtually identical, save for their chipset. The former will use a MediaTek MT6752 and will support 4G HSPA+ connectivity, while the latter will feature a MT6751 without the 4G HSPA+ connectivity. Other than that, both phones will sport 5-inch 480×۸۵۴ displays, 512MB of RAM, 5MP rear-facing cameras, VGA front cameras, 4GB of onboard storage, and 1,800mAh batteries. 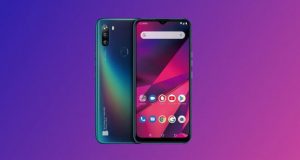 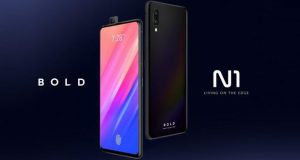