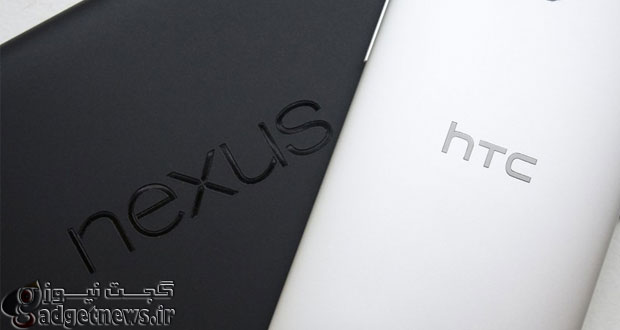 We were wondering what’s up with the Nexus 8, or the rumored premium Google tablet, made by HTC, and today a barrage of leaks might be hinting at an encroaching announcement. First we have a source claiming that the tablet, which has been referred to as Volantis or Flounder so far, is codenamed T1, and will feature an 8 MP rear camera, alongside 1.6 MP front-facer. A little digging in the tablet’s firmware has also returned the unsurprising fact that it will ship with Android L out of the box, without any HTC Sense overlay shenanigans.

Meanwhile, the Nexus 8 tablet might have already be doing the certification rounds in South Korea, as from the local FCC came this gem of an entry below, that depicts a device coded “0P8210000″ to have passed certification. The back of this gear was shown about a month ago by @evleaks, marked Flounder. It carried the same letter and number sequence, and was claimed to be of the real Nexus 8.

The HTC-made Nexus tablet is expected to be a more premium device than Google’s current Nexus 7 tablet, as we would expect from HTC. There should be a metal chassis wrapping an 8.9” 2560×1600 pixels display. The current leak also claims a 64-bit Tegra processor, paired with 4 GB of Elpida memory in 2×2 GB configuration will be in store, making it the first Android device taking true advantage of Android L’s 64-bit backend. A Qualcomm-made LTE modem will be in the models with cellular connectivity, and, as claimed above, an 8 MP rear camera, too. All this breathtaking goodness is unlikely to come as cheap as we’ve come to expect from the Nexus line, though. Google’s poster slate is speculated to have a price tag north of $300, but, given that Samsung’s Tab S 8.4 with the same resolution retails for $400, the Nexus 8 will likely be priced lower than that, perhaps in the $350 region.

In fact, Rhoda Alexander, director of tablet and monitor research at IHS Technology, recently confirmed the speculation, saying that the Google Nexus 8 is likely to be a “high-performance” device, with “volume production expected to start in July or August.” She also adds that “this will be a lower volume product, carrying a premium price tag to support the specifications.”

As for a release date, we had a tipster claiming that the tablet won’t star at the Google I/O conference, as was previously thought, but will be announced at a later event, just like last year. This jibes with the claimed Q3 announcement, while the July/August production ramp-up indicates that the Nexus 8 could be unveiled next month, in time to steal some thunder from both the IFA expo, and the Apple product announcements then. 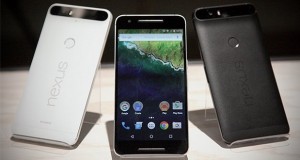 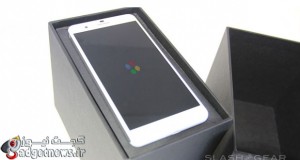 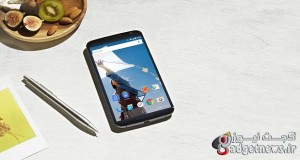