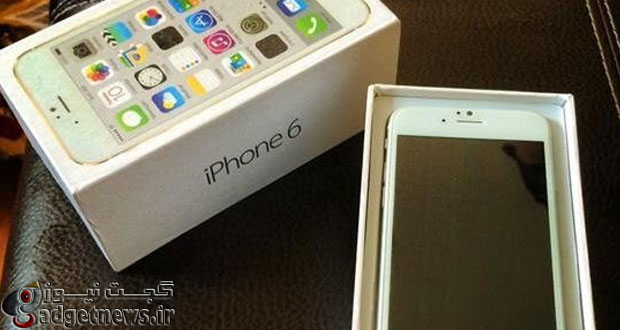 The iPhone 6 may be announced September 9, and photos and renders have been leaking like crazy. There’s almost no reason for us to believe that what Apple will be announcing next month will be different from what we’ve already seen.

When the iPhone 5 was unveiled, it came as no surprise to anyone. Several images of the Apple handset leaked onto the Internet, as well as renders and phone cases.

A source tells us that these photos were taken by an Apple beta tester, but declined to give more information.

This is a new source for us, so I’m not saying with 100% confidence that these photos are authentic. But after having checked EXIF data, photo manipulation and doing a little background check on our source, there’s no reason for us to believe that these are fakes. Again, not 100% on that.

The JPEG images aren’t of the best quality – they’re not as clean as we’d like and we wish we could see better phone details – but again, my gut says they may be real.

However, these images line right up with what we’ve seen floating on the web so far. It’s also not a radical departure from Apple’s existing iPhone design, and one would imagine that Apple wouldn’t do such a thing.

Time will tell, of course, but one thing is certain: If these photos turn out to be real, the new iPhone 6 is going to be a handsome device, and it will also be remarkably thin. Moreover, even with the changes, it will still look very familiar and very much like an iPhone.

We’re also pretty excited for the new sapphire crystal glass front. One of our favorite YouTube reviewers, Marques Brownlee, got his hands on it and gave it a real effort before he could scratch the iPhone 6’s glass.

Now we just have to play the waiting game until early September. 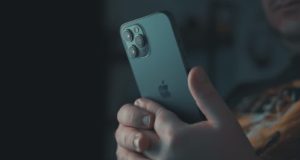 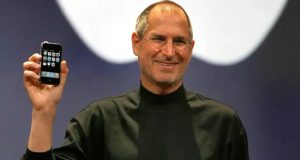