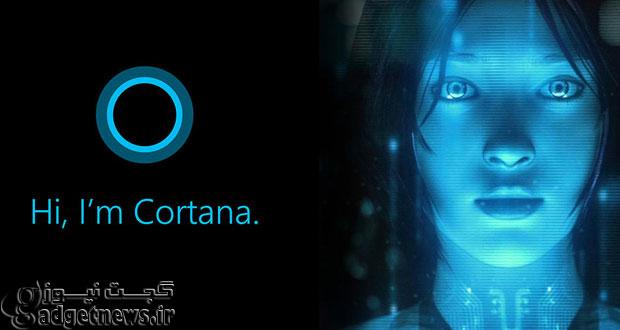 Microsoft’s digital assistant, Cortana, will be coming to desktop computers with the next version of Windows. We first heard confirmation from Microsoft Group Program Manager Marcus Ash about Cortana’s existence on Windows 9. Today, anonymous sources speaking with Neowin and The Verge confirm the existence of Cortana in next version of Windows, codenamed “Threshold.”

While Cortana will share the same artificial intelligence of its Windows Phone version, the experience on the desktop will be completely different. Windows desktop users will have to launch Cortana as an app, but Microsoft is reportedly working on integrating the digital assistant into the operating system. This may mean Cortana will be always listening for commands like Google Now on Android.

Microsoft has vowed to update Cortana at least two times a month, showing the company’s commitment to its digital assistant. The updates will affect both Windows Phone and Windows desktop users. It seems Microsoft’s vision of One Windows is on its way.

Microsoft will release a preview version of Windows 9 sometime this fall. We’ve already seen some leaked screenshots of its redesigned Start Menu and there are rumors that the Charms Bar will disappear. 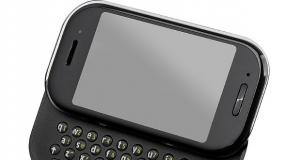 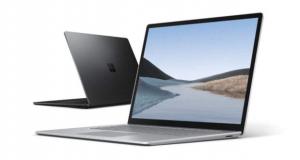 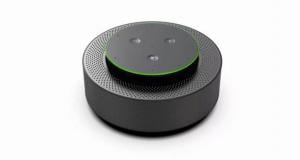