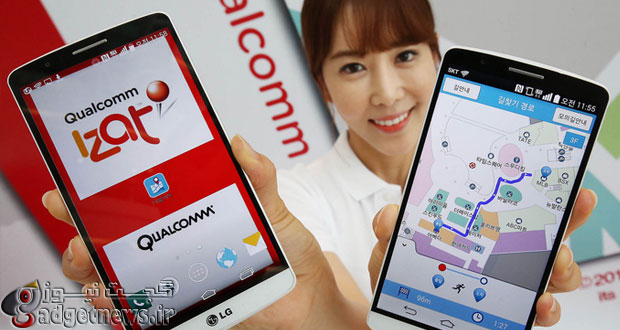 LG this week announced that its G3 flagship smartphone is the first in the world to commercially use Qualcomm’s IZat indoor location technology. At the moment, only users in Korea benefit from IZat – which can provide exact indoor location inside select Korean shopping centers.

IZat relies on GPS and Wi-Fi, as well as on various sensors found inside a smartphone, while also needing a special app. The technology helps users precisely orientate inside a building, even if this has multiple floors.

It looks like you can enable IZat on an LG G3 even if you’re not in Korea – but that won’t really help you. To properly use the technology you have to download an app called “Dawul map”, which contains maps of more than 20 shopping malls in Seoul, South Korea’s capital. The application is free via Google Play (download link included at the end of this article).

It’s not clear when IZat will be usable in other markets, or on other smartphones. 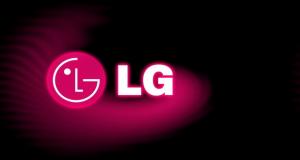