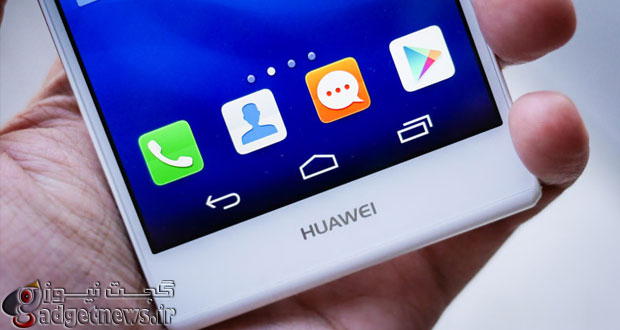 Huawei has begun sending out invites to its next big launch event. Scheduled for September 4th, the invite suggests that Huawei is preparing to launch a new smartphone next month.

As is typical for event invites, it’s rather barebones and doesn’t give a whole lot away. However, we can clearly see a fingerprint stamped right on the invite, and following the QR code takes you to a website laden with similar looking prints and several mentions of the Mate 7.

The Ascend Mate 7 is expected to be Huawei’s next flagship smartphone, which seems almost certain to come with a fingerprint scanner now. Other rumored phone specifications included Huawei’s own Kirin 920 octa-core processor, 2 or 3GB or RAM, a 13 megapixel rear camera, 5 megapixel front camera, complete with Android 4.4 KitKat with Huawei’s Emotion 3.0 user interface. The Ascend Mate 7 is also expected to arrive in two different 6-inch display variants, one QHD and one Full HD.

The September launch scheduled is already looking rather busy, there’s the IFA in Berlin and Samsung’s own Note 4 launch event scheduled to take place all within a week of each other.

We’ll be keeping our eyes out for what Huawei has to show off on September 4th. 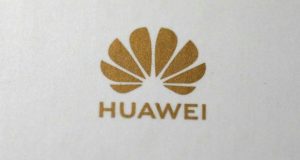 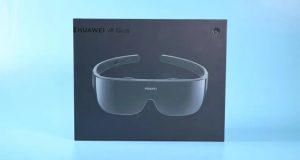 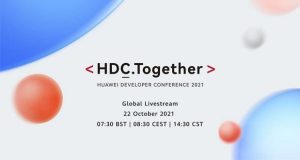