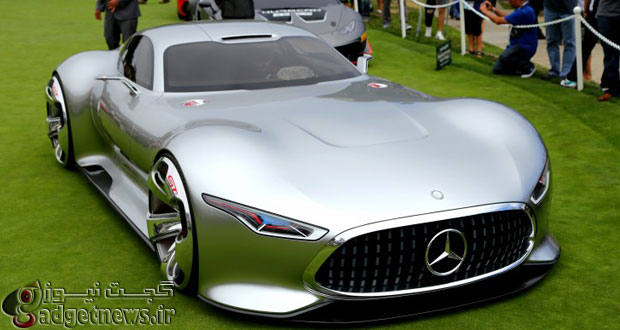 Every year since 1950, automobile aficionados from around the world have come together to celebrate some of the world’s rarest and most collectible cars at Pebble Beach’s Concours d’Elegance. Set up on the 18th hole of the Pebble Beach golf course along the Monterey peninsula, the 2014 show brought about an interesting mix of Eastern European designs and some of Italy’s most famous sports cars.

The gathering of the enigmatic Czech-designed Tatra residing next to a flock of Ferraris and Maseratis did generate a certain degree of cognitive dissonance. But to see the likes of the rarely-seen Tatra out in force alongside 20 or so Testa Rossas made the event that much more memorable and visually distracting.

But away from the gathering of old world collectibles up the hill from the fairway sat a select collection of next-gen concept vehicles. Spaced about the putting green, the concept area allows manufacturers to present their forward-thinking machines to the monied crowds. The year was a bit shy on new works but the presence of the Mercedes Benz GT6 machine was more than enough to make up for any concept shortcomings.McLaren stepped up its game this year by displaying a number of new and old machines in its private tent and atop Peter Hay hill.

Gizmag touched on some of the concepts from the lawn this week, including Toyota’s FT-1 concept, McLaren’s P1 GTR and the Saleen FourSixteen, but there was still more to be discovered.

Here for your viewing pleasure is the complete visual rundown and the best of the lawn from the 2014 Pebble Beach Concours d’Elegance. 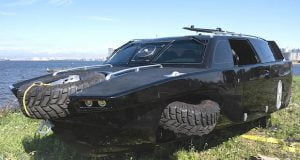 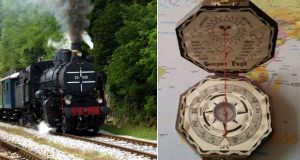