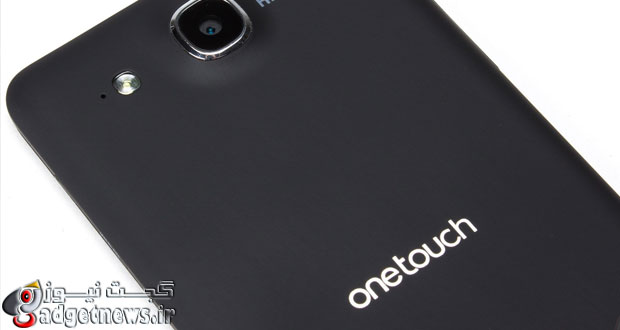 Alcatel OneTouch Flash To Go Up Against Galaxy Note

Alcatel OneTouch Flash To Go Up Against Galaxy Note

Samsung’s Galaxy Note series of phablets have proven themselves to be exceedingly popular over the years, and for good reason, too – the larger-than-normal display when it first hit the market which opened up a whole new world of visual treats to the masses, not to mention making the phablet category of devices more acceptable. Does it have competitors in this segment? Sure, and the latest model would be the Alcatel OneTouch Flash, also known by its model number 6042D. This particular handset was promoted to go up against the Samsung Galaxy Note as you can see in the rather cute video above.

The Alcatel OneTouch Flash comes across as a device that has been personified as an Android robot, where it goes up against a “Note” that obviously looks as though it is up to no good. Needless to say, the OneTouch Flash saves the day in the end, prevailing after their fight, thanks to its features. Of course, Alcatel has put up the OneTouch Flash against the Galaxy Note 3 Neo instead of the flagship Galaxy Note 3 – so do not be misled into thinking otherwise.

As for the hardware specifications of the Alcatel OneTouch Flash, it will run on Android 4.4 KitKat, has a 5.5” IPS display at 720 x 1280 pixels resolution, an octa-core 1.4GHz MediaTek processor, 1GB RAM, and 8GB of internal memory, alongside a 13MP camera that is located on the back, and a front-facing 5MP shooter. 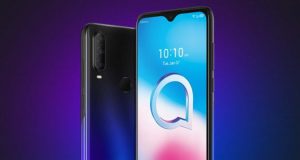 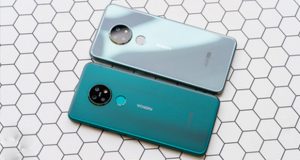 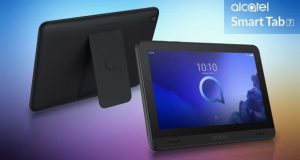