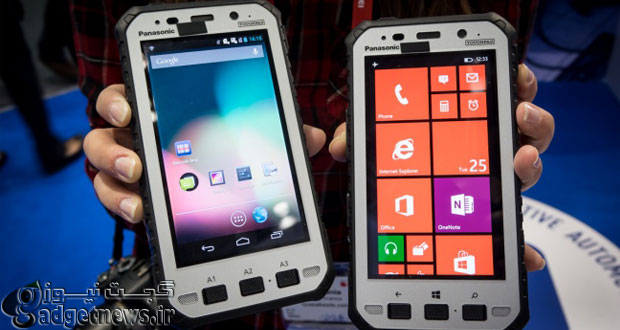 Both models appear to sport the same hardware features, but the main difference would be its operating system of choice. The ToughPad FZ-E1 will be running on Windows 8 while the FZ-X1 will be running on Android, so depending on your needs or the needs of your business operations, you have both platforms to choose from.

Both models will sport 5-inch display with a 720p HD resolution, and its touchscreen display is also said to be operable even when wearing gloves which might be handy for those working outdoors or in environments where gloves are needed. Both tablets will have have IP65 and IP68 protection ratings which should allow them to survive water immersion.

They are also shock resistant and can withstand drops from as high as 3m on solid concrete. The tablets are accompanied by a 6,200mAh battery, a quad-core 2.3GHz processor for the Windows tablet, a 1.7GHz processor for the Android tablet, and both tablets will play nicely with 4G LTE connections.

Priced at 1,428 Euro, the FZ-E1 will be available in November, but if you wanted something now, the FZ-X1 is currently available where it will be priced slightly cheaper at 1,385 Euro. So, any takers? 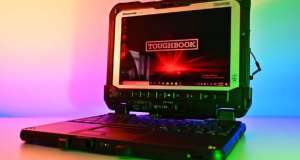 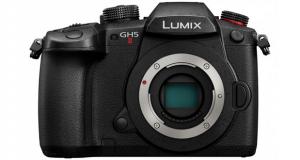 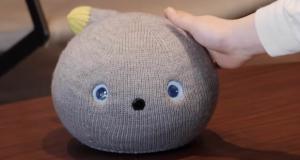