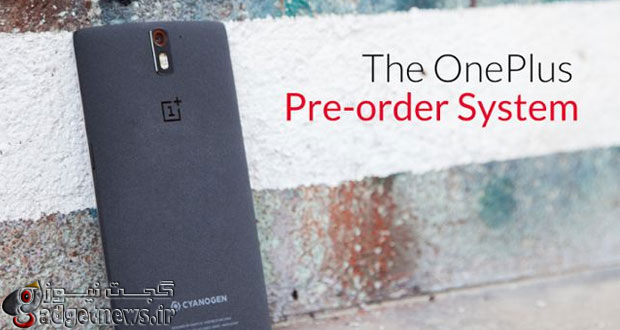 While the OnePlus One smartphone might be sought after by certain quarters, it definitely is not easy at all to make sure that you will be one of the lucky few people to grab hold of one, and there is a very simple reason behind that – the device itself has an annoying invitation system that makes it all the more challenging to procure one of these puppies so that you can hold it to the side of your ear and chat all day long, at the same time using those times to parade it in front of your green eyed friends. Thankfully, the days of awful invitations are over, as OnePlus has decided to ditch that system in favor of a prim and proper pre-order system.

While OnePlus continued to defend its decision to make use of the invitation system that it claims there is extremely little room for error when it comes to inventory miscalculations, a proper pre-order system would suit consumers better. In fact, a “limited window” period has opened up for those who would want to pick up a OnePlus One – sans an invitation, of course.

The wheels and cogs to this particular plan will roll out later in October, where a select number of devices are ready to ship upon pre-order, and once all of that stock are shipped out, the remaining purchases will end up as pre-orders automatically. 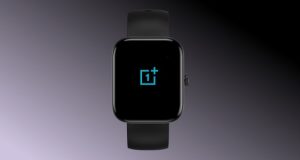 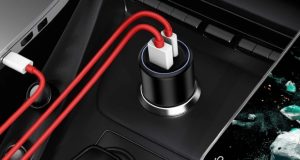 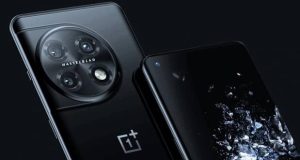