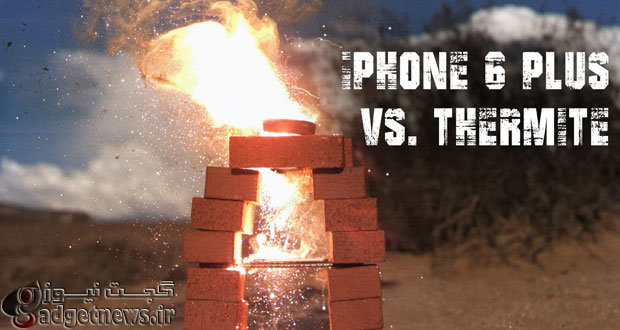 Will it melt? The iPhone 6 Plus gets a dose of thermite

Will it melt? The iPhone 6 Plus gets a dose of thermite

Besides being fairly handy for use by the military for destroying weapons caches, artillery pieces, and sensitive equipment, thermite has a number of commercial and industrial uses, such as in locomotive and rail applications, as well as chemical cutting of large metal structures. Copper thermite is sometimes used in welding copper.

The folks at RatedRR have developed another industrial use for thermite, and that is to provide its fifth day (out of six) of destruction of the new Apple iPhone 6 Plus. So far, we have seen the new device contend with liquid nitrogen, water, a blender, and a 50-caliber sniper round.

Given that shooting snazzy new electronic gadgets is RaterRR’s hallmark, we were a bit surprised to see the Barrett unleashed, leading us to believe that the grand finale is going to be something special. This latest installment using thermite has us really excited to see what happens tomorrow. Regardless of that, we can count on all of it to be recorded in super-slow-motion video.

Now, credit where credit is due, we were expecting to see the thermite just melt through the iPhone completely, but Rick Ryan wanted to see how the chemically treated glass display would hold up under the extreme temperatures. We know it is not a sapphire glass component, rather it was described as an “ion strengthened” panel, so it is like Gorilla Glass, but we are pretty sure it is not the Corning product as Apple seemed to go out of its way not to use the name “Gorilla Glass.”

The glass did a remarkable display of at least preserving the shape of the iPhone, while the rest of the device cooked away under many thousands of degrees of heat. Did it melt? The argument could be made that it did not, and that is pretty impressive. 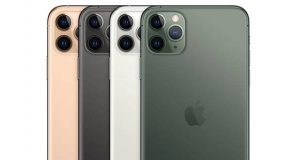 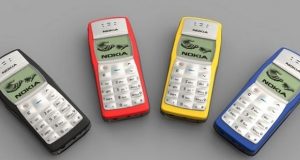