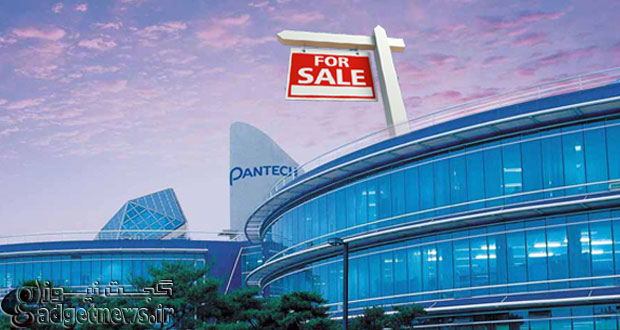 The Korean manufacturer Pantech is now up for sale

The Korean manufacturer Pantech is now up for sale

The maker of Android smartphones and tablets Pantech is now up for grabs. The third largest Korean hardware manufacturer and its creditors presented a plan for the sale procedure to the Seoul Central District Court.

Bidders will have until October 7 to submit their offers for the beleaguered manufacturer. Korean heavyweights like Samsung, LG, Hyundai Motor Group, and the network carrier SK Telecom are reportedly among the interested parties. SK Telecom is unofficially viewed as a front-runner.

A purchase by a foreign company is not unlikely either. A number of Chinese and Indian tech giants would gladly place a bid and try to enter the Korean market.

Despite its characterful and well-made devices, Pantech struggled against Samsung and LG in the highly patriotic Korean market. Declining sales forced the company into recording losses in six consecutive quarters. 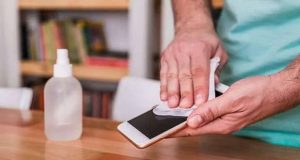 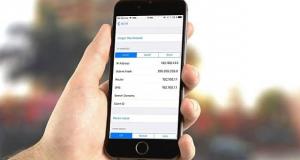 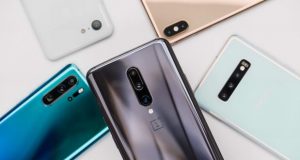