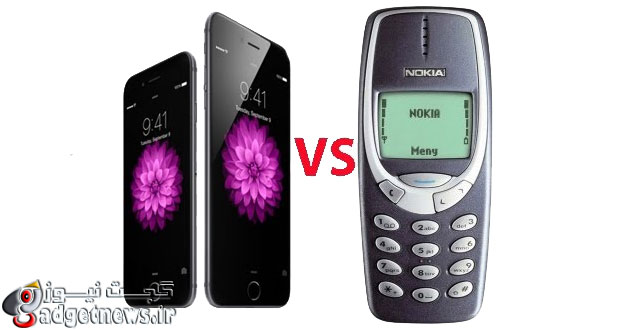 Released 14 years ago, the Nokia 3310 is frequently presented as the epitome of toughness, being widely recognized as one of the sturdiest phones ever made. Thus, it often appears in funny comparisons that pit it against modern smartphones, or in tests that, time and time again, try to make fun of newer handsets.

Right now, one of the tests that are trending is the bend test. Following Apple’s #bendgate (related to the relative fragileness of the iPhone 6 Plus), everyone wants to know which smartphones bend easier than others.

We’ve seen quite a few flagship handsets getting bent (here, or here), but what about the good ol’ Nokia 3310? Well, someone had to check if it bends, and, as you’ll see (and hear), the test definitely did some damage. But we’re not going to spoil it for you, so here it is: 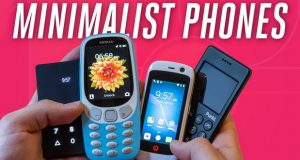 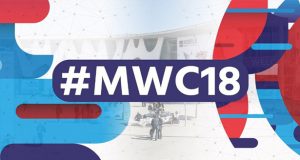