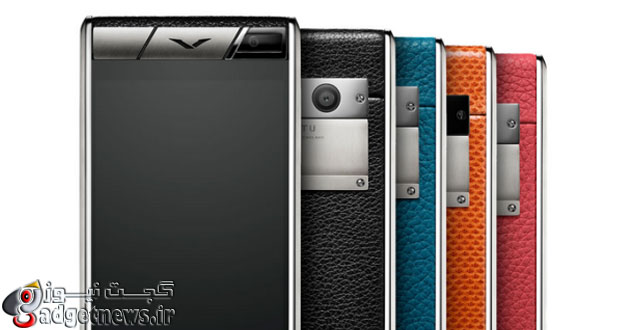 f you have ever thought that Vertu’s smartphones often lack in the specs department well the Vertu Aster wants you to think again. It is the latest smartphone announced by this luxury manufacturer which comes with the signature offerings of various premium materials, and obviously the signature expensive price has been retained as well.

The Android 4.4 powered Vertu Aster has a 4.7-inch 1080p display with a 5.1-inch 117 carat sapphire screen. There’s a 2.3GHz quadcore Qualcomm Snapdragon 801 processor beating underneath. A 13 megapixel rear Hasselblad camera and a 2.1 megapixel shooter up front are also present.

64GB internal storage, front stereo speakers, NFC, Qi wireless charging, LTE compatibility and a 2,275mAh battery can all be found onboard. With a unisex design the Vertu Aster has been fashioned out of Titanium.

Customers willing to spend an outrageous amount of money on this smartphone can start from the basic version available for over $9,000 with calf leather in black, blue and pink. At $9,700 one can have snake skin in either orange or black. $10,300 gets you ostrich skin in purple or brown.

Vertu’s Concierge service will be available on the Aster, a six month subscription with 24-hour assistance available around the world. Customers can use the Concierge for priority reservations at restaurants or shows, get recommendations when they’re in a new city and basically ask stuff that normal people use Google for. 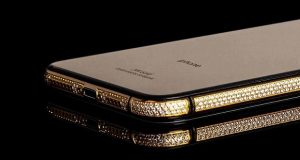 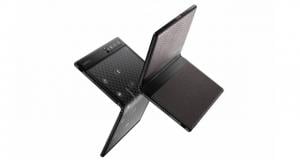 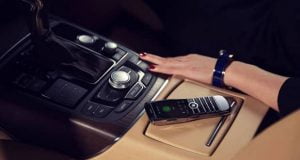